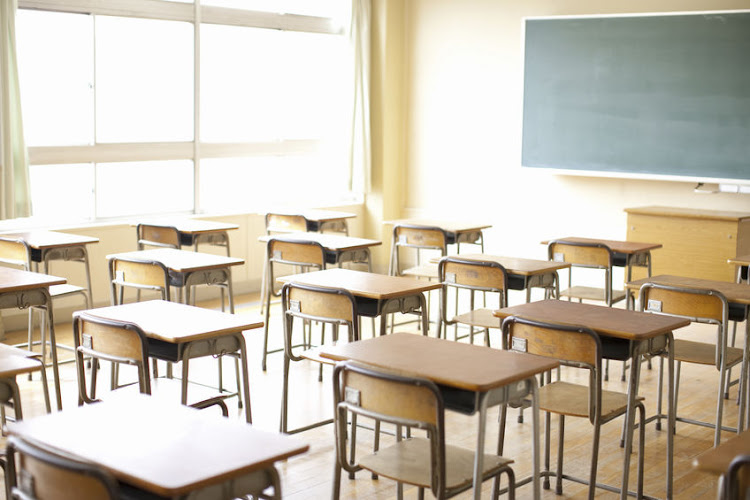 The deadline is looming for 2020 school placements
Image: PaylessImages

With only a day to go, there are about 77,000 parents who have neither declined nor accepted placement offers for their children in grades 1 and 8 at state schools in Gauteng for next year.

Gauteng education MEC Panyaza Lesufi said this on Twitter on Wednesday, stating this meant they were at risk of forfeiting their children's placements for next year.

"We've summoned all our districts and school admissions staff members to head office so that they can resolve all outstanding placements.

"Today, we've released 60,000 new learner places through SMSes to parents whose statuses were 'pending' on our system. Please check the SMS or e-mail and log on to your online system and accept the offer urgently," he added.

Some parents immediately responded to the MEC, alerting him to the fact that they were waiting for contact from the department.

"Applied to 3 schools, no response. Checked on the website, it says 'application being reviewed'. What does that mean?," asked one.

"I have two kids who still need to be placed. No SMS was received," stated another, adding a direct inquiry resulted in the response that "kids were rejected. No reasons forwarded. Matter taken up with district. Still waiting".

The Gauteng education department replied: "We humbly request your patience during the placement period till October 31 2019, we will provide contact of admissions officials who will check on the system and explain why an SMS had not been sent after placement period."

To this, the third parent retorted: "This is a generated response. I submitted my applications on the very day registration opened & months later, this is all you can say?"

In July, Lesufi said the department recorded the most applications for admissions for 2020 when the system went live in May, with a total of 220,802 applications received for grades 1 and 8.

The number, Lesufi said, reflected an increase of ‪146,964 (67%) in applications compared with the opening day of admissions in 2019.

The placement period for admissions started on August 30 and was scheduled to close on October 31, the education department said previously.