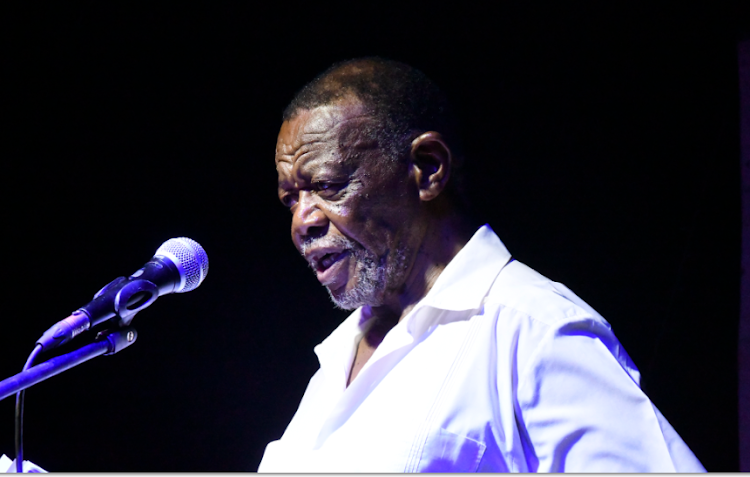 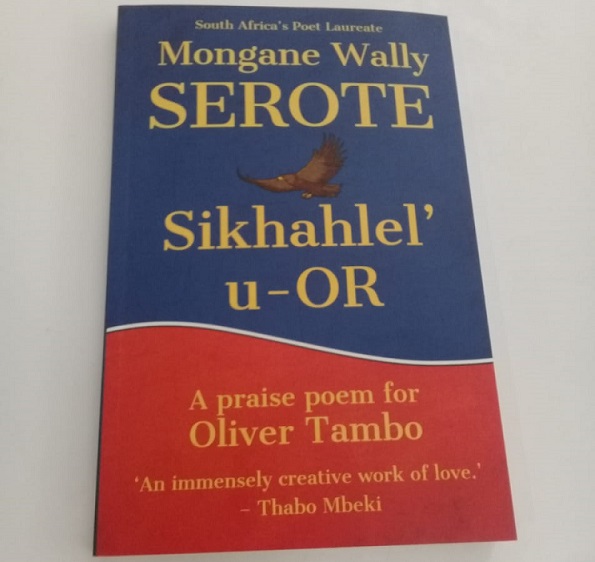 Literary titan Doctor Mongane Wally Serote will tonight unveil one of his legendary epic poems at the Rosebank Exclusive Book.

The multi-award writer's latest work is titled Sikhahlel' u-OR: A praise poem for Oliver Tambo and will be recited by theatre director Linda Ngele. Ngele has shown her appreciation for the legendary poet who raged against the injustices of apartheid through his books and poems for decades, an exercise that she said showed the youth were not as disconnected from the history of this country as they are often portrayed.

'She chose several sections of the poem and I am interested to see how she handles her choice. Her choice showed a deep understanding of the message of the poem. I have seen her at work before, when she did the dramatised version of History is the Home Address,"  Serote said.

The 75-year-old remains as prolific as ever, just as conscious and dedicated to the advancement and spirit of community and no sooner was he was named the country's national poet laureate did he look for ways for the younger generation to bring along with.

"I was in Durban, at the Poetry Africa event and I was the oldest boy there. The others' ages ranged from 24 years old and even younger, and the oldest was maybe 30 years old. I looked at myself and I said, ' I'm sure the ancestors sent me here', Serote laughed.

"So we discussed and arrived at a very beautiful idea, and since I have been appointed the National Poet Laureates of South Africa, the consensus was to take the idea and create the Provincial Poet Laureates. That is the base we are in the process of using," Serote said.

While the idea is still in its infancy and is not concrete yet, it would be worthwhile for young wordsmiths to keep their ear to the ground as the opportunity to learn from the likes of Serote does not come by everyday.

Former president Thabo Mbeki says the sacrifices made by those who died for the freedom that the country enjoys today is not appreciated.
News
2 years ago

Nkonyeni keeps a low profile despite her global appeal.
Lifestyle
2 years ago

The suspect, a Johannesburg resident was nabbed by the Hawks in Durban  on Saturday.
News
2 years ago
Next Article