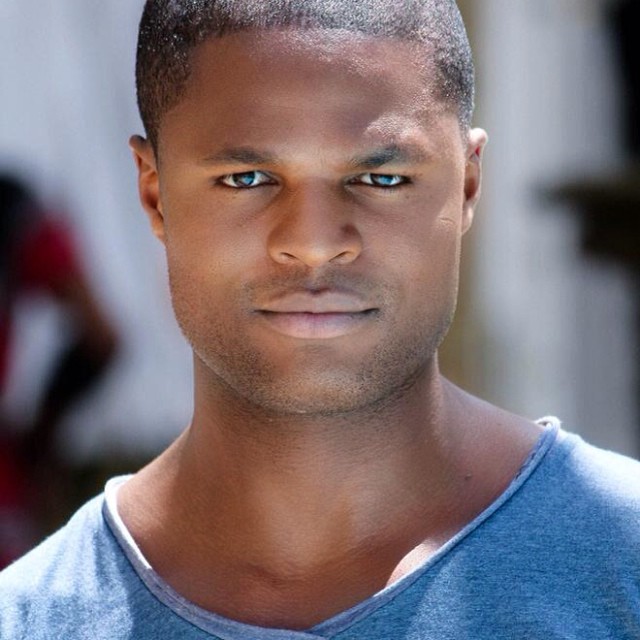 Friends and fans of Andile Gumbi have come out in their numbers to pay tribute to the late star.

Gumbi who was most known as Zweli on Isibaya died in Israel after suffering a massive heart attack. He was in the country working on a production Daniel The Musical , where he played King Nebu.

Here are just some of the reactions:

The amazingly talented Andile Gumbi will surely be missed. He did South Africa proud and leaves behind a shining legacy. May he now be the best performer on heaven's stage. #RIPAndileGumbi pic.twitter.com/etX92SXbzN

Just like Simba you will live in my heart you were a brother R.I.P💔 #andilegumbi #ripandilegumbi pic.twitter.com/Kbcll8qa5Z

The SA actor was in Israel for a production titled 'Daniel The Musical'.
Entertainment
2 years ago
Next Article