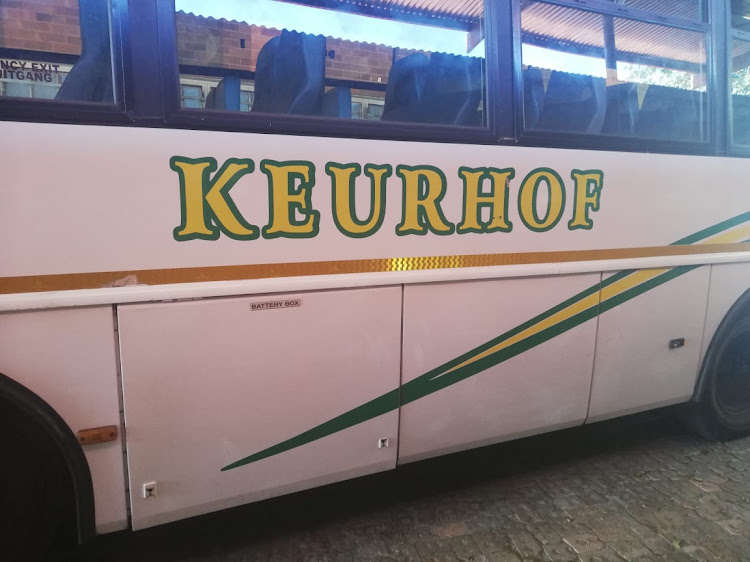 Thieves made off with a branded 62-seater bus from a special needs school at Klerksdorp in the North West.

“This morning [Thursday] the complainant got a call from one of the bus drivers to ask about the whereabouts of the bus. The bus was nowhere to be found,” Mabihi said.

The thieves allegedly gained entry to the school by breaking padlocks at the rear entrance.

“They used the same entrance to flee the scene. The bus still has the Keurhof branding on the sides.”