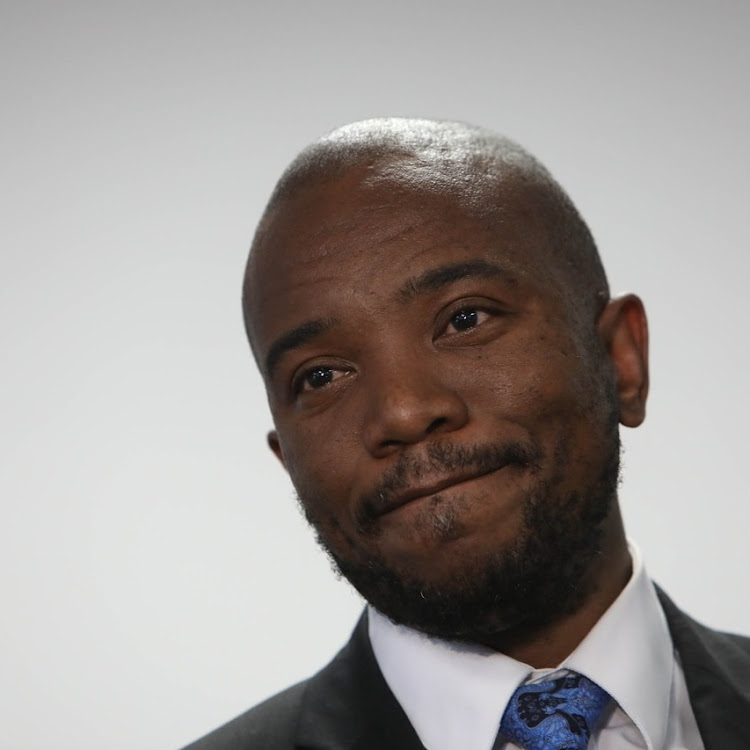 Mmusi Maimane has resigned from Parliament and the DA.

This comes a day after he stepped down as a leader of the party. In announcing his resignation on Wednesday, Maimane said he would like to stay on as the party’s leader in parliament.

SowetanLIVE understands that Maimane took a "personal decision" to resign from both party and parliament ahead of a DA caucus meeting on Thursday morning .

“I have worked tirelessly to build the project One SA For All. It’s been my greatest honour to serve people of SA and will continue to do so,” Maimane tweeted on Thursday.

“I have today resigned from the DA and Parliament. Thank you to the people of this country for your faith in our nation. God bless SA,” he wrote.

John Steenhuisen has also confirmed that he is no longer the DA's parliamentary chief whip as his term is linked to that of Maimane.

"The caucus chairperson and deputy chief whip will take charge of the house until a parliamentary leader is elected," said Steenhuisen.

DA caucus in parliament is currently meeting to decide on a way forward and will most likely announce a new parliamentary leader today.

Federal chairperson Athol Trollip and City of Johannesburg mayor Herman Mashaba have also resigned, sending the party into a tailspin since the victory of Helen Zille who on Sunday made a spectacular return to power when she got elected Federal Council chairperson.

As it stands, the DA is leaderless and Zille said they would seek legal advise on how to elect or appoint an interim leader.