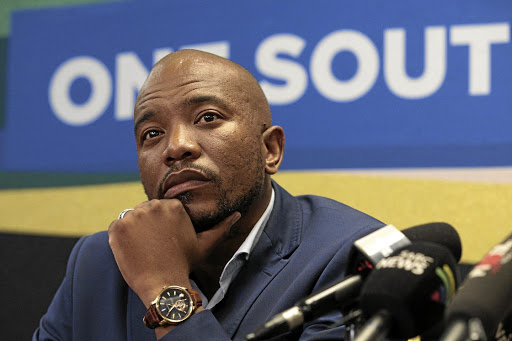 The DA should be commended for a successful election of its federal council chairperson at the weekend. It was a highly contested race, with ...
Opinion
2 years ago

The DA's newly elected federal council chair Helen Zille has pledged not to interfere with how party leader Mmusi Maimane leads the organisation.
News
2 years ago

Former DA leader Helen Zille has successfully made a spectacular return to the higher echelons of the party after she was voted the Federal Council ...
News
2 years ago

The writing is on the wall for the DA-heavy coalition government in Johannesburg after mayor Herman Mashaba’s resignation on Monday.
News
2 years ago
Next Article