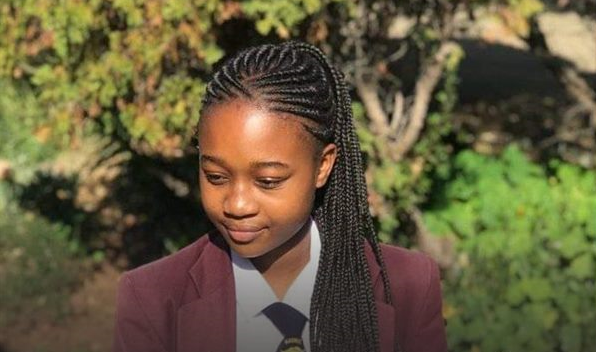 Classmates and friends of 19-year-old matric pupil Lulama Nkomana were on Sunday still coming to terms with her death.

Nkomana drowned while swimming with her classmates on Friday afternoon.

“It is sad news with great loss to hear that fighter Lulama Nkomana, a learner from Aliwal North High School, is no more. As Aliwal North EFF SC branch, we send our heartfelt condolences to her family, friends and classmates. RIP young lion,” the EFF student body's post read.

Eastern Cape police said the teen was with other schoolmates at the Orange River on Friday, where they were hosting a party ahead of their final exams.

“Other learners tried to rescue her and called an ambulance from Aliwal Hospital. She was certified dead by EMS.”

Bokabotseha said the school principal, identified as a Mr Van Aswegen, ensured that counselling would be arranged before the pupils started on their final exams.

“Her love, laughter and generosity will be dearly missed by all. Our condolences to her family and friends,” the school said.