Woman to appear in court for murder of top Durban surgeon 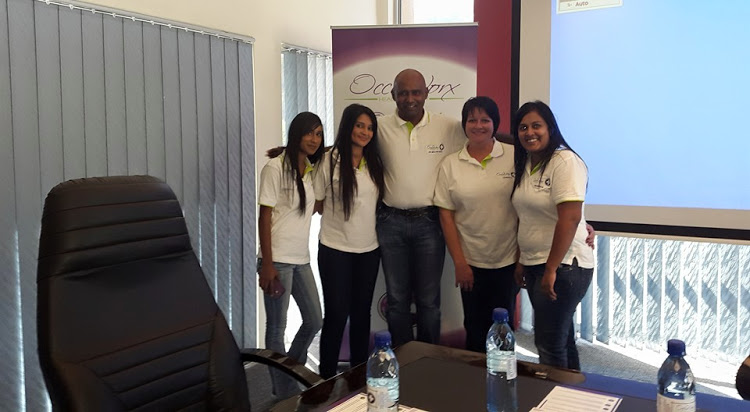 Naidu, who was the subject of a failed hit last year allegedly by his brother-in-law, neurosurgeon Dr Anand Rapiti, was in the company of a 31-year-old woman at the up-market The Capital Pearls when he died on Thursday.

Police spokesperson Capt Nqobile Gwala said the woman was expected to appear in the Durban Magistrate’s Court on a murder charge.

The body of a Rwandan doctor murdered in Cape Town is suspected to have lain undiscovered for up to 11 days.
News
4 years ago

She said the details of the appearance would only be confirmed on Monday morning.

On Thursday night at about 10pm guests alerted hotel security after overhearing an altercation.

Naidu, who was in his boxer shorts and sandals, collapsed outside the blood-splattered hotel room door after he was allegedly stabbed in the neck.

"The suspect was heard screaming for help, followed by the [man] who was also shouting for help."

"A 51-year-old man fell on to the floor outside the room with a stab wound on the neck," Gwala said.

The woman who was found in possession of a late Ekurhuleni medic's car says she lied to her friends that the vehicle was a gift because she wanted a ...
News
2 years ago

Convicted fraudster Thandi Maqubela could benefit from the multimillion-rand estate of her late husband‚ acting judge Patrick Maqubela.Maqubela‚ 62‚ ...
News
4 years ago
Next Article