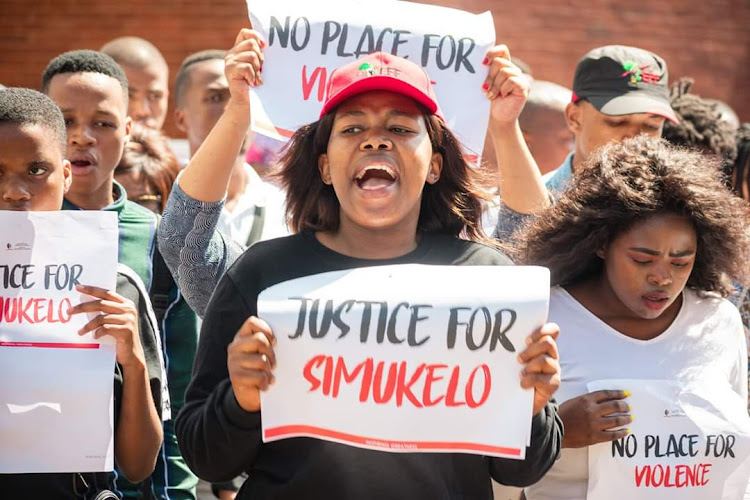 Slain University of KwaZulu-Natal student Simukelo Zondi — who was allegedly murdered by his roommate — was laid to rest on Saturday.

His roommate Khanyile Nzimande was arrested and charged with murder. 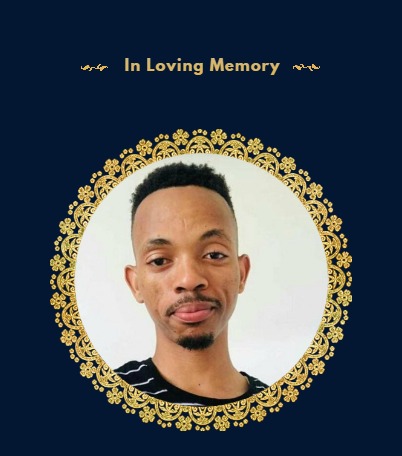 A video has been doing the rounds in which Nzimande is seen in the university's risk management services office. In the video he tells security officers that Zondi died because he was a “zombie” and involved in witchcraft.

It is understood that Zondi’s funeral was set to take place at the Swayimane community hall near Wartburg, in northern KwaZulu-Natal.

After Zondi’s death, students and staff at different campuses staged marches calling for justice for the 25-year-old student.

The march was also organised to demonstrate their stand against violence on campus and their residential spaces.

A University of KwaZulu-Natal student Khanyile Nzimande told a magistrate in the Pinetown Magistrate's court, where he appeared for allegedly killing ...
News
2 years ago

The University of KwaZulu-Natal has identified a student whose body was found burning in a bush on Saturday morning as 24-year-old Samkelo Zondi.
News
2 years ago
Next Article