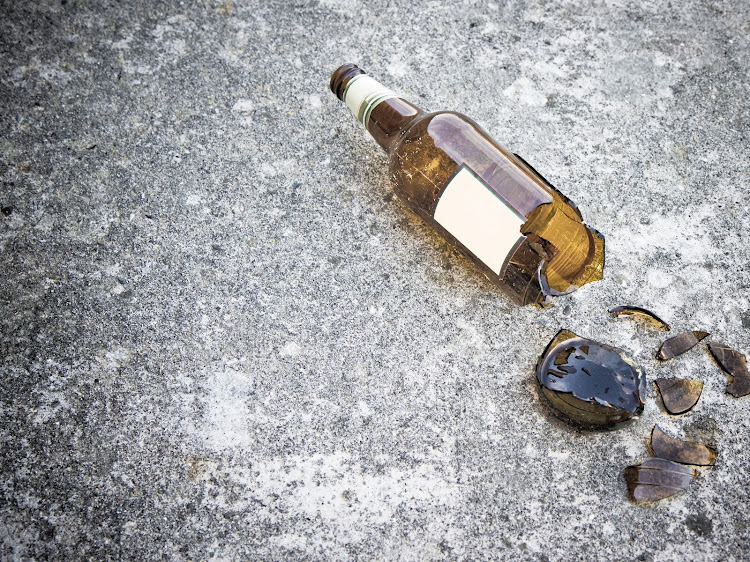 The city said 21 people were arrested in the past two weeks, including one for “riotous behaviour”.

It was not immediately clear whether those arrested were pupils, with the city saying the events were often attended by people who weren't at school.

“In a joint operation over two weekends along the Atlantic seaboard during the matric valedictory celebrations, officers arrested 19 people for driving under the influence of alcohol, one for attempted burglary and one for riotous behaviour,” said JP Smith, the city's MMC for safety and security.

Alcohol was also confiscated at the parties.

He said these were part of wider operations carried out throughout the city, which saw scores of other arrests for crimes such as drug possession, drunken driving, possession of stolen cars and robbery.

One of those who found himself on the wrong side of the law was a police officer.

“He took officers attached to the Ghost Squad on a wild chase through Khayelitsha into Eerste River at approximately 5.20am on Sunday October 13 2019.

“The officers were en route to an operation in Kraaifontein when they spotted a white BMW swerving across Spine Road. They gave chase, but as the officers tried to approach the driver at a red traffic light, he sped off again, resulting in a high-speed chase that nearly resulted in him colliding with oncoming vehicles,” said Smith.

The off-duty police officer eventually lost control of the car, hitting a curb in Eerste River.

When police searched him, they found his police appointment card and a gun.

“It later also emerged that the vehicle belongs to SAPS,” Smith said.

The officer was charged with driving under the influence of alcohol and for reckless and negligent driving.