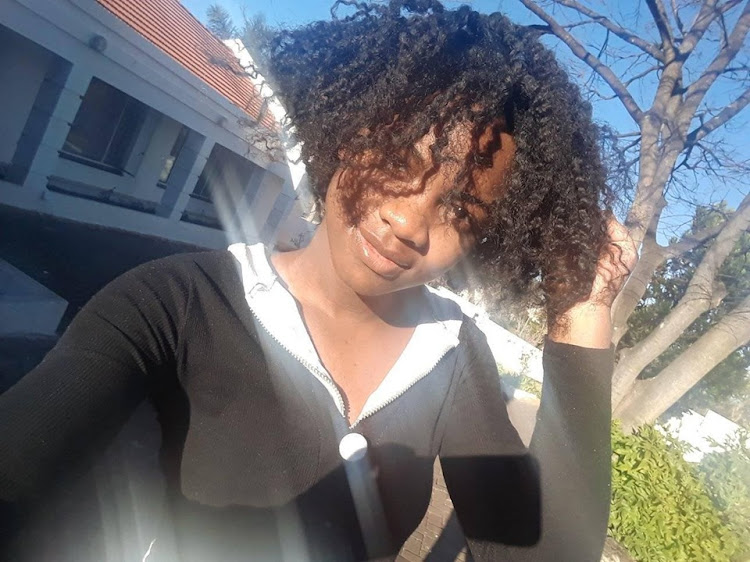 Christ-vie Kubanza who was last seen leaving the library at the campus on Thursday, was found today.
Image: Facebook

A University of Johannesburg student who was earlier reported missing has been found unharmed, police said on Sunday afternoon.

“She is not harmed in any way but she has been taken to hospital for evaluation,” Backoff said.

Backoff told SowetanLIVE's sister publication TimesLIVE earlier that Kubanza had been reported missing on Friday afternoon after her father was unable to reach her on her cellphone.

This was after having last been seen leaving the library at the campus on Thursday.

Backoff said her student card was found in a dustbin near the university.

Police meanwhile have warned students to avoid walking alone to study venues, but to rather walk in groups.

Christ-vie Kubanza was last seen leaving the library at the campus on Thursday.
News
2 years ago
Next Article