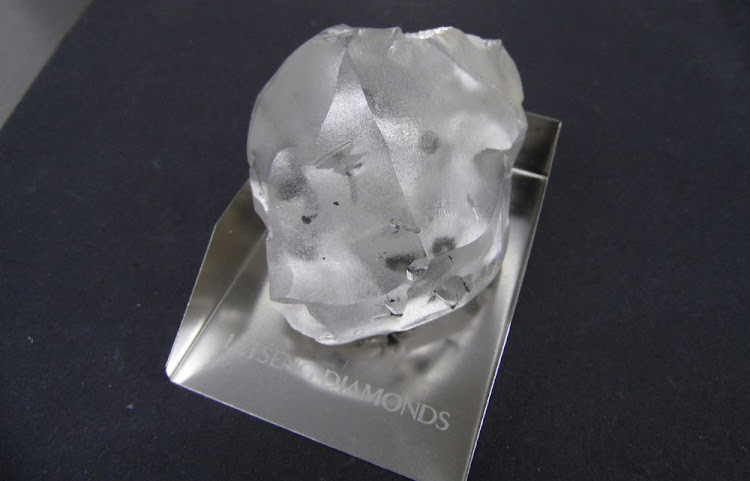 Buying 'diamonds' from tricksters is a quick way to lose your cash.
Image: Gem Diamonds

An Eastern Cape man selling his car on Gumtree has helped foil an alleged diamond scam and extortion racket.

Brig Tembinkosi Kinana said the provincial Commercial Crime Unit made the bust in broad daylight on Wednesday, in East London.

Four suspects, aged between 35 and 45, were arrested.

The suspects contacted the man who was selling his car.

They allegedly sought to entice him into giving them R5,000 cash, with the promise of exchanging the money for about a million dollars.

They also allegedly showed him objects wrapped in brown paper, which they identified as diamonds.

“After realising that the deal was no longer about the selling of his car, the would-be victim, who cannot be identified for security reasons, pretended to be going to organise the required amount of money. He then alerted the police, who immediately tracked the suspects and arrested them,” said Kinana.

The “diamonds” turned out to be stones.

The suspects are expected to appear in the East London magistrate's court on Friday on charges of fraud, extortion and contravention of the Precious Stones Act.

They are in custody.

Provincial police commissioner Lt-Gen Liziwe Ntshinga commended the unit for its role “in breaking the back of the criminal gangs who are determined to rip off the innocent”.