Victims of 'R200 WhatsApp stokvels' share their dismay at losses, being blocked by admins 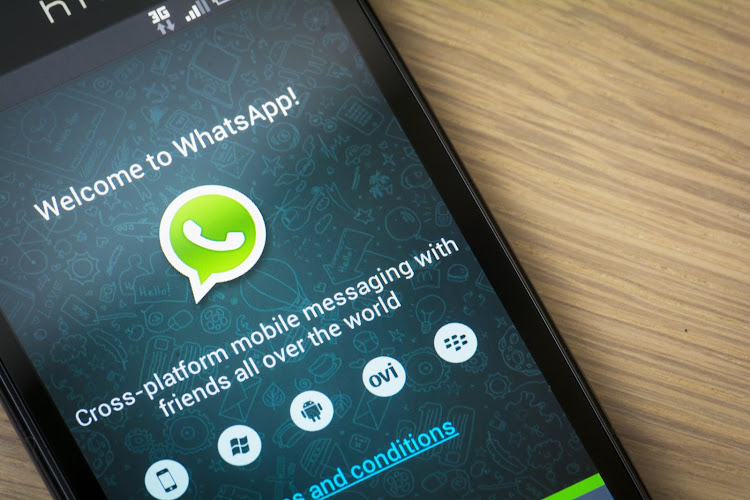 The Stokvel Association has warned people against WhatsApp stokvel schemes, comparing them to pyramid schemes which have no underlying investments and collapse when the recruitment of new members cannot be maintained.
Image: Patrick De Grijs/123RF

Unemployed and lured by the promise of quick growth on a small cash outlay, Bathabile Zondi is one of many South Africans who have fallen victim to mushrooming “WhatsApp stokvels”.

Zondi said she was recruited by friends in July, who had each received R1,200 after “joining” with only R200.

“At first I thought it wasn’t true, but when they showed me proof of money getting into their accounts, I decided to join,” she said.

A hopeful Zondi said she borrowed R400 from her pensioner grandmother, promising to return it a week later, in line with what she was told by her recruiters.

“There is a WhatsApp group that has all the members, the administrator has a list of 11 people who must be given R200. After each is paid, we move on to the new one and the cycle continues ...” she explained.

Thuthukile Mbhele said she heard of the stokvel on Facebook, where a link to the WhatsApp group was provided. She joined. When a person joins, they are given contact details and an account number to deposit the money into.

A WhatsApp group called “Lifetime investment split”, seen by our sister publication TimesLIVE, had 15 members. Each time a person joined, they would be welcomed and sent a message by the administrator.

“WhatsApp stokvels are not scams, they are as legit as traditional stokvels.

"We understand that people have not yet fully transitioned to digital platforms. Even with digital banking, people once never trusted it ... We encourage people to join and invest ..." it stated.

The National Stokvel Association of SA (Nasasa) has warned people against the scheme, comparing it to pyramid schemes which have no underlying investments to generate returns for investors, and collapse when the recruitment of new members cannot be maintained.

Zondi said she had no idea the stokvels' “success” relied on recruiting new members.

“After I had sent the money, it got quiet in the group. Suddenly people were no longer joining, but leaving the group, and when I asked what was happening, as I had not been paid, I was told to recruit people.

“I was angry, because I borrowed the money, and shocked, because how was I going to recruit people when I did not receive the money myself,” she said.

On a second group she joined, Zondi said she was shocked to discover she had been removed as a member just a few hours after making a R200 deposit.

Mbhele said she “invested” R600 on August 28, but was yet to see any returns.

She has contacted the three people she knew who were linked to her deposits to ask for her money back.

“One of them said I was crazy, one said I must recruit people and another blocked my number, including the administrator,” a fuming Mbhele said.