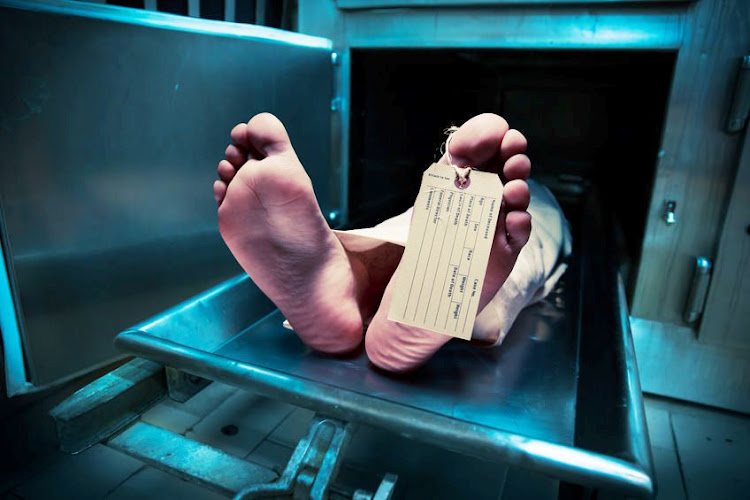 A senior forensic pathology officer in the Eastern Cape health department has lost a defamation claim over a letter of suspension.
Image: 123rf/Fernando Gregory Milan

Allegations of sexual shenanigans, racism and preferential treatment livened up work at an Eastern Cape mortuary.

The details emerged in a court action launched by senior forensic pathology officer Richard Gwe, 53, in the high court in Port Elizabeth.

Gwe, who now works at the city’s New Brighton morgue, sued the health MEC and Henrietta de Lange, the area’s forensic pathology services head, over an incident that happened at Mount Road mortuary 10 years ago. 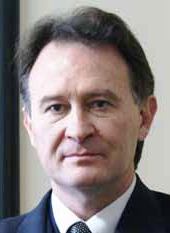 “Mortuaries are for dead people where dissections of bodies are performed by pathologists,” acting judge Marius Swanepoel said in his judgment.

“Not so at the Mount Road mortuary in Port Elizabeth, where a plot unravelled involving alleged sexual undercurrents, perceived preferential treatment and a conspiracy theory, flavoured with the everyday SA spice of racism.

“The matter involves neither a health contravention nor malpractice on the part of any dissecting pathologist.

"The roleplayers involved are also not the walking dead. Even more unlikely is the cause of action which finds itself on the dissecting table of a court of law.”

According to the judgment, “the Gelvandale mortuary was gutted by fire. Autopsies were then performed at the Mount Road mortuary, where an alleged salacious incident occurred,” in 2009.

“The alleged incident gave rise to an enduring action, commencing many years ago and only meeting its final fate in this year of 2019.”

Court papers said De Lange suspended Gwe in March 2009 over an allegation that he had been “involved in unbecoming behaviour … of a sexual nature”.

The complainant, a female staffer at Galvandale mortuary, claimed Gwe harassed her in the “ladies’ bathrooms” at Mount Road.

Gwe complained that the allegation was “made public” in the letter advising him of his suspension and his wife, who also worked at the mortuary, found out about it.

Had the health department properly investigated the allegation before suspending him and publicising it, it would have discovered that it was baseless and designed to intimidate and victimise him, he said.

Days later, the suspension was lifted and the MEC transferred him to New Brighton mortuary. A year later, a disciplinary hearing found Gwe not guilty.

A 28-year-old mother has been arrested for allegedly killing and burying her son in a shallow grave.
News
2 years ago

He then sued for defamation and asked for R500,000 in damages but the court dismissed his claims and slapped him with the legal costs.

Swanepoel said: “This court’s autopsy of the merits reflects a case which suffered from a fatal, incurable affliction from the outset. It was still-born, and now mercifully deserves to be buried.”

The judge said: “For the plaintiff to have arrived at all sorts of conspiracy theories was not only unfortunate but in any event irrelevant, especially in the absence of a pertinent allegation of malice.

“To the contrary, De Lange’s demeanour, testimony and version cannot be faulted. She simply did her job and clearly had no ulterior motive or malicious intentions whatsoever. I accept her evidence without hesitation.”