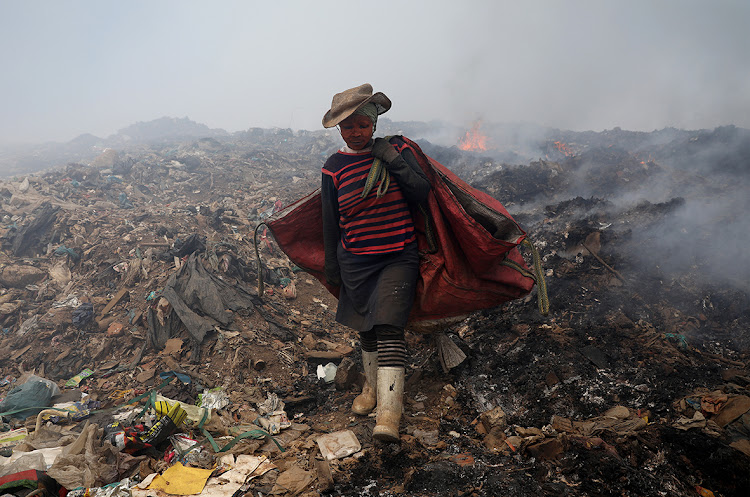 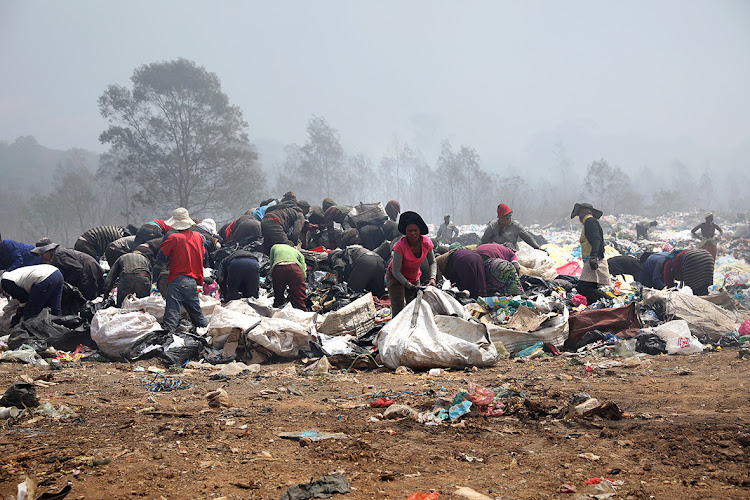 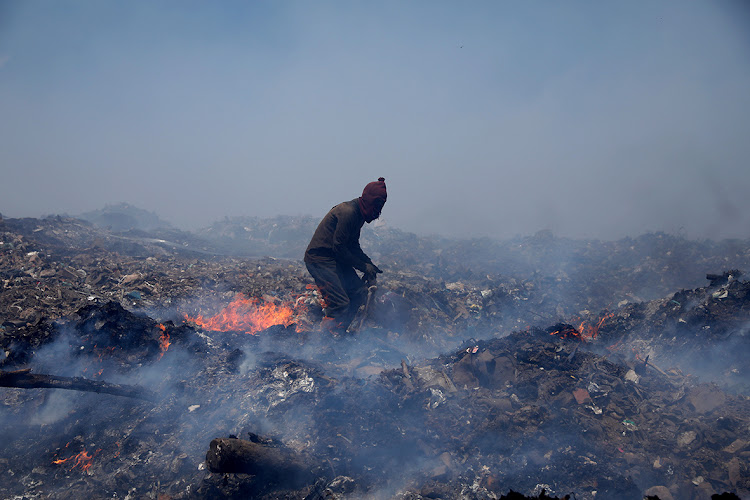 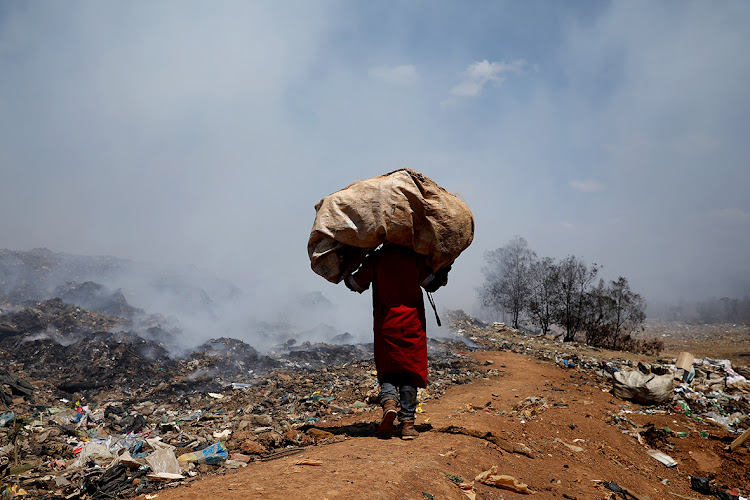 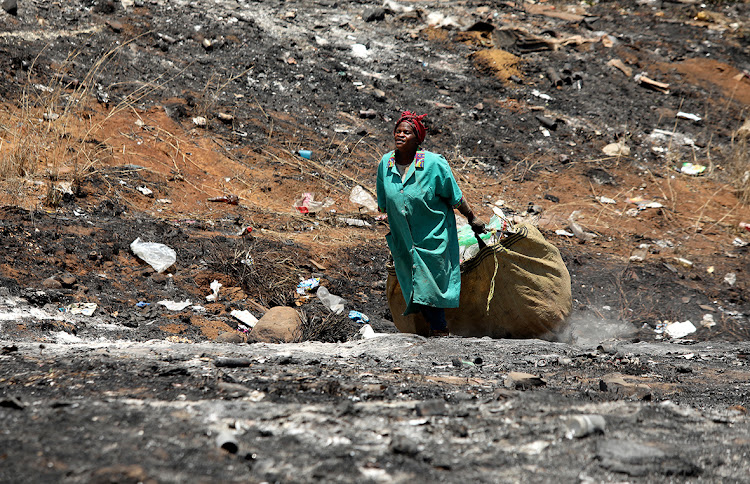 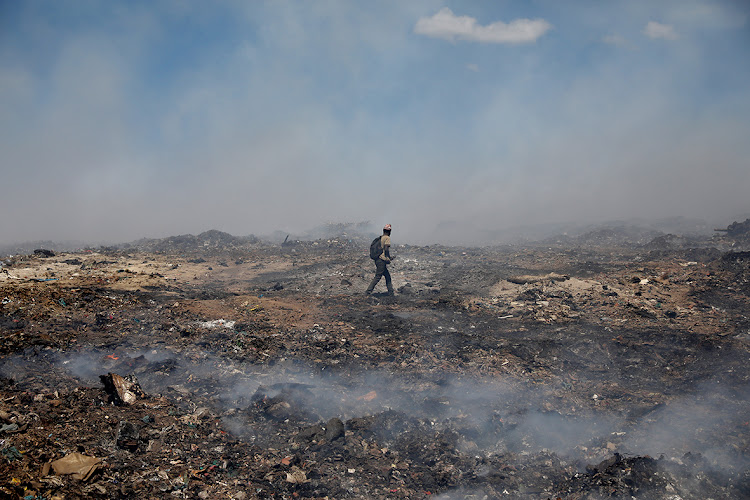 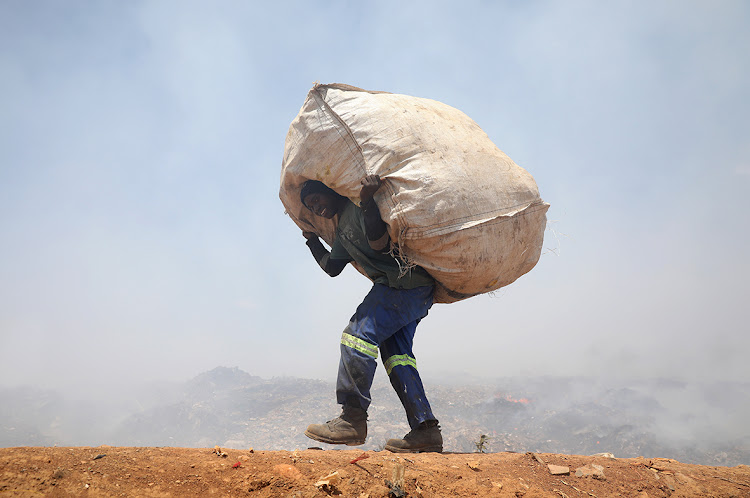 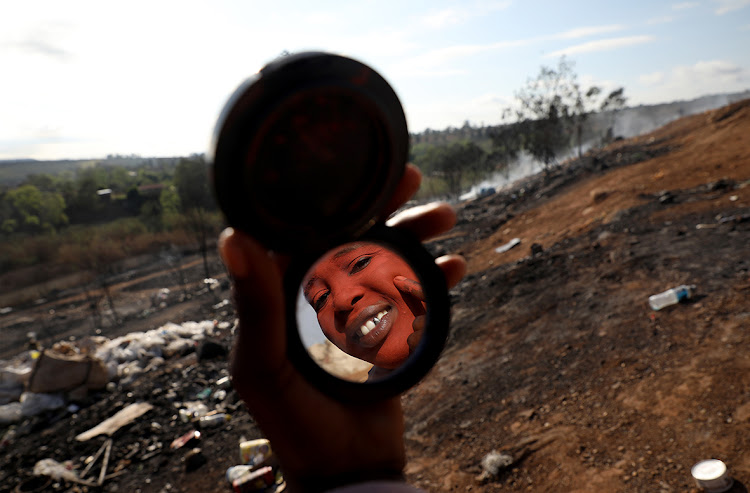 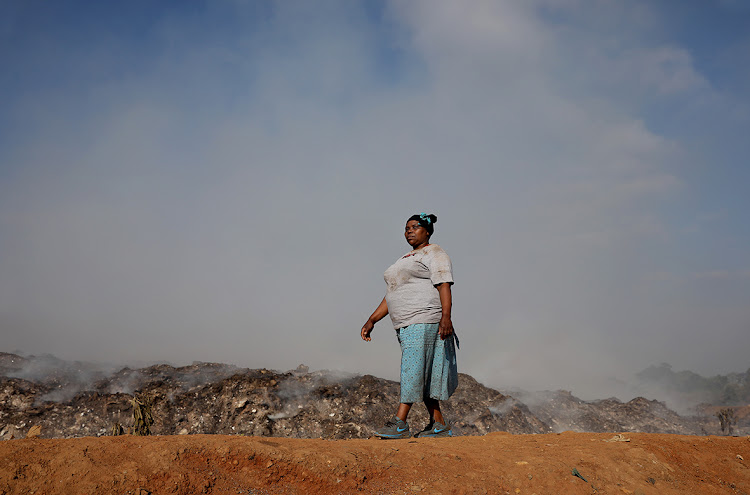 KwaZulu-Natal environmental affairs MEC Nomusa Dube-Ncube has threatened legal action against the Msunduzi municipality if it doesn't clean up its act following a fire at a landfill site which has left most of the capital under a cloud of smoke.

Dube-Ncube visited the site on New England Road on Tuesday, where she shared her dissatisfaction about how the landfill - which was previously one of the best in the country - was being managed.

The fire has been burning since late last week, and has forced schools in the surrounding areas to close.

“What we have seen here is what we can call a breach of management of the landfill site. There is no management of this site at all. I am glad we decided to institute fines to the municipality for not managing this site in terms of the law,” said Dube-Ncube.

A raging fire at the New England Road landfill site in Pietermaritzburg has seen the forced closure of a number of schools within the immediate ...
News
1 year ago

She said "if needs be", her department would seek a court order to compel the mayor and municipality to do what needed to be done.

Dube-Ncube did not mince her words about the municipality's failure to adhere to her department's warnings about the state of the landfill site.

“There are also no visible measures taken by the municipality to show they realise the situation is serious, and they need to take action. We engaged the municipality before, we wrote letters of warning and letters of advice, we have done everything before we escalated it to a fine,” she said.

Dube-Ncube took a tour of the 20ha site, where she encountered scores of waste pickers, some of whom live on the site.

“There are no controls. There are people working and living on the site, and there are not supposed to be people living there. Unfortunately, people don't realise that what they are doing is illegal, wrong and dangerous,” said Dube-Ncube.

Firefighters from the eThekwini municipality have been called in to assist in containing the fire.

"Yesterday we realised this situation is beyond the control of the municipality and we think they need extra capacity. We were able to pull engines from other departments of economic development, tourism and environmental affairs, and fire people from eThekwini,” she said.

The KwaZulu-Natal government has vowed to investigate any illegality over a fire that has burnt at the New England Road landfill site in ...
News
1 year ago

The call to take care of our environment is arguably at its height.
Good Life
2 years ago
Next Article