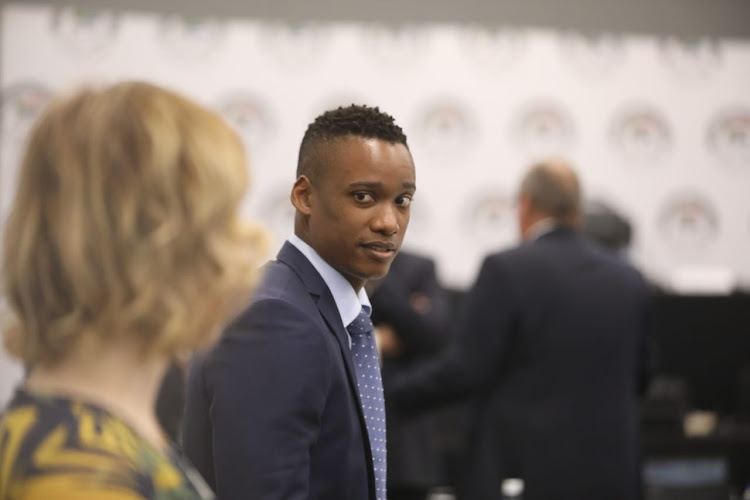 Duduzane Zuma said on Monday that he saw no conflict of interest in his company holding a stake in a Gupta-linked company that received substantial government advertising - while his dad was head of state.

Sundaram told the commission that former president Jacob Zuma was a key player in deciding how the station should be run: from suggesting its name and approving its logo to dictating its editorial policy, which was framed to paint him and his political allies in a positive light.

Duduzane Zuma took to the stand at the Zondo commission on Monday October 7 2019. Zuma testified to his version of numerous events, including the infamous Oakbay meeting and his part in television station ANN7.

Sundaram said the then president was the go-to-guy for the Gupta brothers when they ran into problems with their Infinity Media asset, also keeping Zuma in the loop, like one would a shareholder, about developments at the station.

He described three meetings that ANN7 management had with then president Zuma in 2013 at his Pretoria residence, claiming that Duduzane was present at one. At this meeting, the president was said to have been shown examples of the station's best bulletins.

Duduzane denied being present at the meeting.

Asked if he thought there was a conflict of interest in him having a shareholding in a company conducting business with the government, he said it was not an "issue".

"The simple fact is government advertising should never be an issue. The conflict, that because my father was the president, I think that’s an unfair point to make by Sundaram or anybody else. When it comes to government ad spend, just like any other outlets out there, they are getting government support via advertising revenue," said Duduzane.