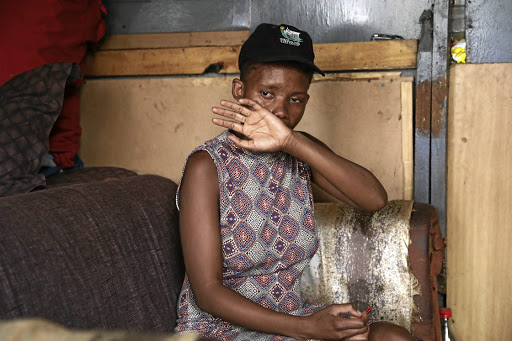 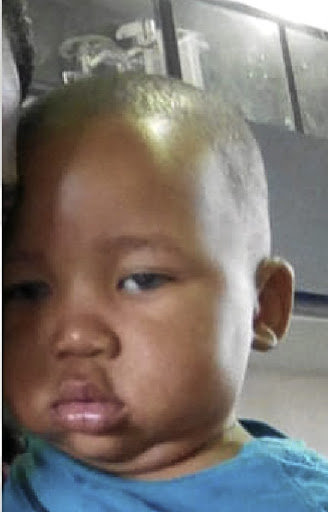 Police have launched a manhunt for a middle aged woman who allegedly stole a toddler from a 29-year-old woman in Soweto on Friday.
News
4 months ago

Police have launched a manhunt for a middle aged woman who allegedly stole a toddler from a 29-year-old woman in Soweto on Friday.
News
4 months ago