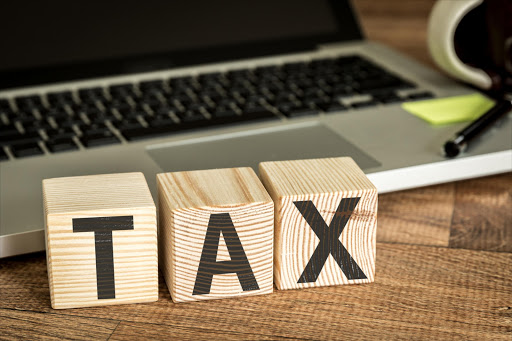 The Tax Ombud has helped taxpayers get millions back from Sars.
Image: istock.

That's how much money the Office of the Tax Ombud got back for just seven taxpayers in the year ending March 2019.

The biggest single refund for the period was R7.19m for VAT.

The top 10 tax refunds were revealed - without identifying the entities concerned - in the office’s annual report released in Cape Town on Thursday morning.

“That shows that Sars take us seriously, although it sometimes takes them some time to implement our recommendations,” acting CEO Gert van Heerden told TimesLIVE.

“It’s also a testament to the quality of our recommendations.”

Established almost six years ago, the office strives to “promote a healthy balance between Sars’ powers and duties, on one hand, and taxpayers’ rights and obligations on the other”.

Mboweni said according to the law governing tax administration, a tax inquiry was private and confidential and the same law prohibited the disclosure ...
News
2 years ago

But despite advocating for a taxpayer bill of rights since 2013, that has yet to happen, said the ombud, Judge Bernard Ngoepe, in his report.

“My office has already made valuable inputs towards the proposed bill of rights and now we urge Sars, National Treasury, parliamentarians and other stakeholders to ensure that it becomes a reality.

“I am convinced it will contribute towards strengthening our constitutional democracy and, to a considerable extent, improve the level of accountability on the part of the revenue collector and support an improved tax administration system.

“The latter will be of immense benefit to the country as it will improve public trust in the revenue collector and thus improve taxpayers’ sense of tax obligation,” he said.

The ombud is also pushing for the office to become structurally independent from Sars.

“The office must be, and be seen to be, independent of Sars,” he said. “Unfortunately, as things stand, there is a dependence on Sars for supporting governance, fiduciary and administrative functions. This hampers its work and compromises its reputation. It is because of this lack of structural independence that the International Association of Ombuds does not admit the office as a member.”

Sars announced that lawyers of its head of IT Mmamathe Makhekhe-Mokhuane and that of group executive of employee relations Luther Lebelo agreed to ...
News
2 years ago

Major Sars “failings” singled out by the ombud, based on complaints, include: