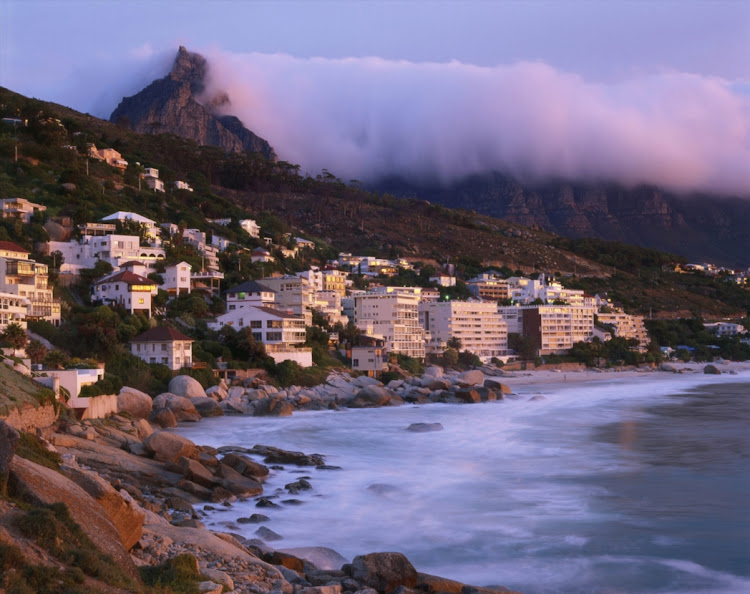 The first-year humanities student from University of Cape Town was stabbed to death on Clifton 3rd Beach in Cape Town on Saturday night in an apparent robbery.
Image: Gallo Images/Mark Skinner

The murder of 19-year-old Cebo Mhleli Mbatha has sent shockwaves across SA after he was stabbed in the chest over the weekend.

The first-year humanities student from University of Cape Town was stabbed to death on Clifton 3rd beach in Cape Town on Saturday night in an apparent robbery.

The incident comes weeks after 19-year-old Uyinene Mrwetyana also from the same university was murdered at the Clareinch post office in Claremont.

SowetanLIVE reported that the university's spokesperson Elijah Moholola confirmed the news, adding that one of Mbatha's friend was stabbed in the leg and the other two female students managed to escape unscathed.

A security guard, who was present at Clifton's 3rd Beach when a UCT student was stabbed to death on September 28 2019, said streams of young people arrived on the beach late in the evening.

On Sunday, former ward councillor Jacques Weber shared a response on Facebook he had received from the city's mayoral committee member for safety and security JP Smith on the incident.

Smith slammed the police force, saying they were “failing to do their jobs” on Clifton beach.

“Unfortunately last night much of the city’s resources were drawn away to the ongoing violence and chaos on the N7 and Dunoon. The elephant in the room here is the persistent absence of the SA Police Services that are simply not doing their job and increasingly causing the burden of response to be shifted to the city.”

CLIFTON: I have received a number of inbox messages or tags about the events in Clifton Last Night. From what I am...