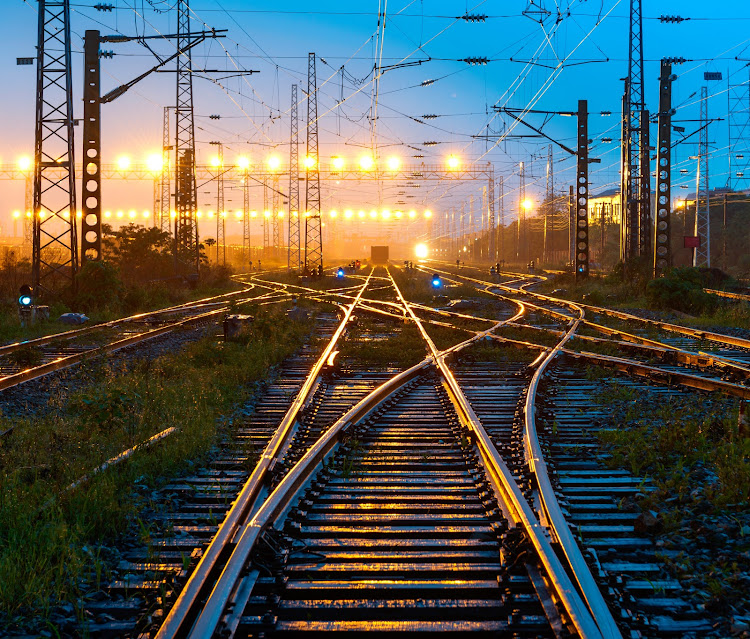 Transnet says it is cleaning up the corruption and mismanagement of the Jacob Zuma era: executives are facing disciplinary hearings in November, while lawsuits to recover stolen money are ongoing.
Image: 123RF/hxdyl

Transnet reported R49bn in irregular expenditure for the 2018-19 financial year - a mammoth rise from R8bn the previous year.

However, executives at the state-owned entity are in disagreement with external auditors SizweNtsalubaGobodo as to what qualifies as irregular expenditure - and by doing so are casting doubt on the reported figure.

This emerged on Monday during the reporting on Transnet's results for the financial year ending in March 2019, which took place at their offices in Waterfall City, north of Johannesburg.

Acting Transnet group chief executive Mohammed Mohamedy said the debate with the external auditors was about what constituted irregular expenditure. He hinted that the final figure may be far less, should Transnet's view prevail.

"As far as irregular expenditure is concerned, this year we are reporting R49bn. Last year we reported just over R8bn," said Mohamedy.

"So if we look at the R49bn and the contracts included in it, there would be a fundamental difference with the R8bn reported last year. Therefore there is no direct correlation between the two numbers."

Mohamedy said this "misunderstanding" about irregular expenditure with the external auditors had led to their financial statements being qualified.

The National Treasury has also entered the fray on the disagreement between Transnet and the external auditors.

"On the issue of the difference of opinion, let us point out this issue came up very late in the audit process, in the last eight weeks," said Transnet acting chief financial officer Mark Gregg-Macdonald.

"There are divergent views as to whether that is the case because we used the pre-qualification criteria to achieve the targets set by our shareholders around competitive supply.

A train driver was attacked by irate passengers at Olifantsfontein station in Midrand on Sunday after railway inefficiencies caused a two-hour delay.
News
2 years ago

"We have other views that it is not irregular and we are supported by National Treasury. We could have debated this longer but we felt that is was not worth delaying the issuing of our financial statements any longer."

Other than the irregular expenditure fiasco, Mohamedy said they were pleased that, overall, Transnet financial statements for the year under review showed "significant growth".

On operating expenses, Transnet managed to contain these costs to R40bn, saving R6.8bn against planned costs.

Mohamedy said they remained positive that Transnet was on the right path, despite the effects of state capture that rocked state companies during the Jacob Zuma era.

To this end he said they were continuing to clean up Transnet: several executives are facing internal disciplinary action, with hearings scheduled to take place in November, while lawsuits to recover money from those who looted the company’s funds are ongoing.