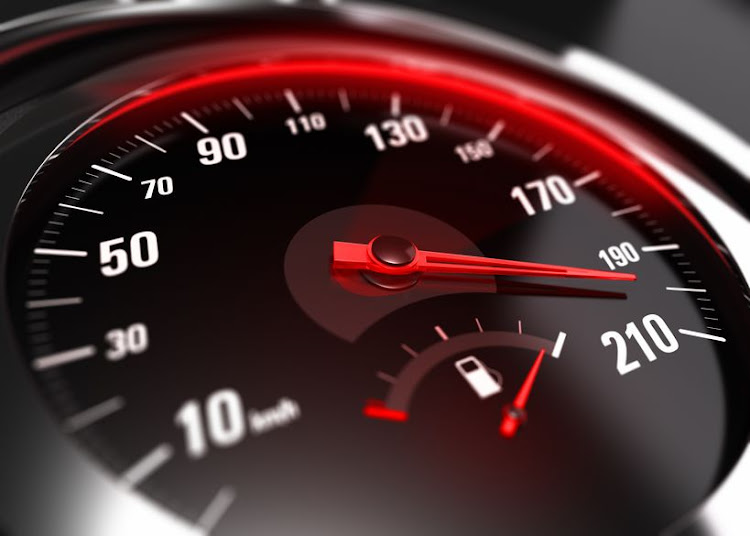 The operation was conducted between 5am and 11am.
Image: 123RF/Le Moal Olivier

Fourteen people, including a doctor, were arrested in Ekurhuleni for speeding at the weekend.

They were nabbed in an operation conducted between 5am and 11am on the N3 near Grey Avenue, on the R21 next to Emperors Palace and the N12 Reading interchange.

Three drivers were arrested for allegedly doing between 140 and 160km/h on the N3 south on Friday.

A 41-year-old man in a Ford Ranger was arrested for allegedly clocking 161km/h.

On Saturday, five speedsters, including a doctor, were arrested in the Boksburg area, between Griffiths on-ramp and the N12 bridge southbound.

The 32-year-old doctor allegedly clocked 229km/h in a white BMW, claiming he was rushing home.

Mokheseng said the other four were nabbed for allegedly doing between 150 and 160km/h, giving their reasons as being late for work.

On Sunday morning, six speedsters were arrested on the N12 east, between Reading interchange (R59) and the Voortrekker off-ramp.

The drivers allegedly clocked between 161 and 181km/h.

The speedsters were charged with reckless and negligent driving. They are all expected to appear in the Palmridge and Boksburg magistrate’s courts soon.