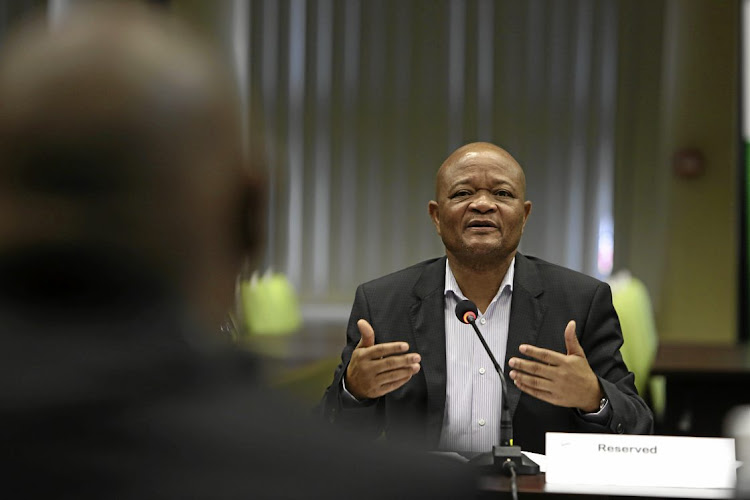 Public service and administration minister Senzo Mchunu. The DA says if government cut the number of managers in the public service by half, the country could immediately hire more police, teachers or nurses.
Image: Jackie Clausen

If government cut the number of managers in the public service by half, the country could immediately hire an additional 175,000 police officers, 54,000 teachers or 49,000 nurses.

That is the view of the DA which on Sunday said it had established that government spent close to R30bn a year to fund the “millionaire lifestyles” of 27,650 managers in the public service.

The DA said the figure emerged from a series of parliamentary questions posed by the party over the past few months.

The party said this illustrated how top-heavy the South African state had become as a consequence of cadre deployment.

The DA said on average, each of the 9,774 senior managers in national and provincial government took home R1.4m per year, with the highest level managers being paid just under R2m per year.

DA leader Mmusi Maimane drove around in a Toyota Fortuner that was a “donation” from Markus Jooste, former chief executive of scandal-hit retailer ...
News
2 years ago

“This vulgar expenditure on millionaire managers shows that the ANC is more interested in maintaining the luxury lifestyles of its cadres — many of whom have been purposefully deployed to managerial positions to capture the state — than in delivering the quality frontline services that South Africans deserve,” charged Leon Schreiber, DA shadow minister of public service and administration in a statement on Sunday.

He said in light of these figures, the DA reiterated its call for a comprehensive public expenditure review and the eradication of cadre deployment.

“The government must urgently rightsize the state by drastically reducing the number of managers in the public service and instead spending those billions on the frontline service delivery workers that create opportunities for citizens to prosper,” Schreiber said.