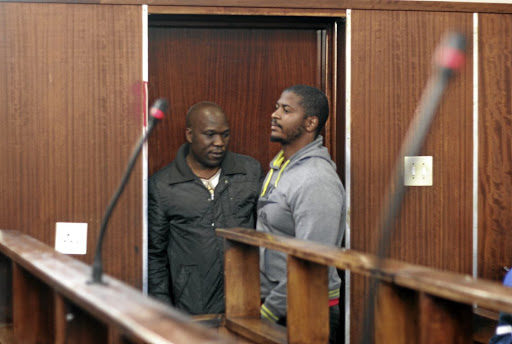 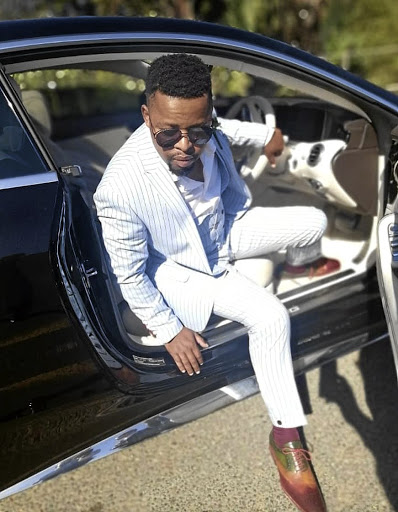 Phindokuhle Eugene Nkosi, who appeared yesterday in the Bethal magistrate's court on a murder charge, has reportedly been kept in a secret location as authorities fear for his safety.

Nkosi was pictured holding a rifle with Chabalala and another unnamed man, in a image taken at the Durban July. Nkosinathi Ngcongo's friend and a Hawks insider confirmed that Nkosi is Chabalala's bodyguard.

He is accused of killing Ngcongo, 30, a manager at Mshengu's Bethal depot earlier this month.

Ngcongo was shot eight times on the premises of Sam Holdings in Bethal on September 12 when Mshengu was in police custody.

Ziphokuhle Zulu, Nkosi's new attorney, told the court that she could not proceed with the matter yesterday as she had not been able to consult with her client before the court appearance.

"I have not been able to see the applicant because the Hawks' investigating officer would not disclose his location to me, because I was not representing him by the time I wanted to see him," Zulu told the court. Nkosi was previously represented by a legal aid lawyer in his three court appearances.

The matter was then postponed to October 7 for consultation.

An officer, who is not allowed to speak to the media, told Sowetan that Nkosi was being kept at a secret location because of his "proximity" to Chabalala and that his safety could not be guaranteed.

"We can't keep him in holding cells at a police station or a correctional facility because it will pose a risk to our investigations. We don't want to take chances."

A close friend of Ngcongo's told Sowetan that the slain manager had feared for his life days before he was gunned down.

The associate, who asked not to be named, said Ngcongo was being tracked and at one stage was stopped by police officers who accused him of attempting to kidnap one of Chabalala's children.

In a WhatsApp voice note, which was sent by Ngcongo to the associate three days before he was killed, the deceased detailed being followed by three police officers.

"We were running errands for Sam and getting documents for his bail applications. We had to stop at one of his kids' school to collect a document.

"We didn't even see the child because we were in the office area of the school," Ngcongo can be heard saying.

"Then a few hours later we were stopped by three officers who said we were trying to kidnap his (Chabalala's) child. They even said we would have gotten away with it with if the child didn't run away."

Chabalala is said to have made a financial contribution towards Ngcongo's funeral which was held in KwaMashu, Durban, two weeks ago.

"Nathi had a funeral cover with Avbob, but Sam gave his mother some money to assist with the [funeral] arrangements," Ngcongo's associate said.

An insider close to the investigation told Sowetan that Nkosi and another man were captured on CCTV footage allegedly visiting Chabalala in hospital on September 12, a few hours before Ngcongo was killed.