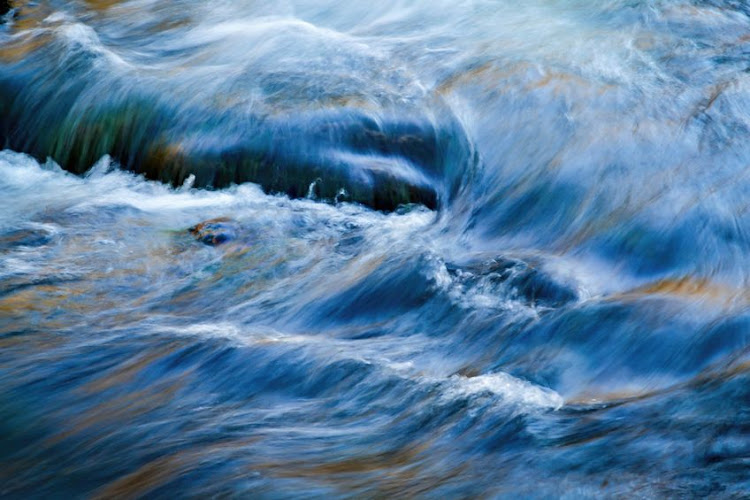 A dip in the ocean for a group of young friends ended in tragedy after an 11-year-old boy drowned at the La Mercy lagoon, north of Durban, on Thursday.

Craig Lambinon, spokesperson for the National Sea Rescue Institute (NSRI) said a team of rescue workers, including police search-and-rescue members, responded to a report of a "drowning in progress".

"Lifeguards initiated a search for the 11-year-old boy who went missing in the water while swimming with a group of friends aged between nine and 12. A search-and-rescue dog managed to establish the location of the child in the water, before a diver brought his lifeless body to the surface.

Paramedics declared the child dead on the scene.

"The body has been taken into the care of forensic pathology services.

A grade 12 pupil from Lethabong high school in Soshanguve, Tshwane drowned in a swimming pool at the Ananda Lodge in Rustenburg on Saturday.
News
2 years ago
Next Article