Crime and grime push Howick Falls off the tourism map 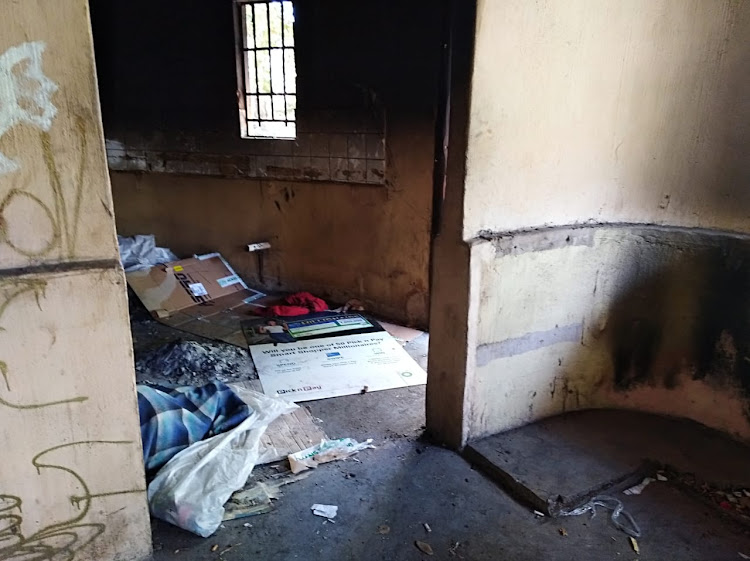 The building at the entrance to Howick Falls gorge walk is one of the vandalised and poorly maintained facilities at the tourist hot spot.
Image: supplied

The uMngeni municipality and department of tourism have been given six months to put Howick Falls back on SA's tourism map.

The tourism portfolio committee undertook an oversight visit to the region outside Pietermaritzburg on Thursday, after complaints of crime, degradation of infrastructure and poor maintenance of the area around the 95m-high waterfall.

The committee's chairperson, Supra Mahumapelo, said he was surprised by the condition of the tourist hotspot.

“The last time I visited, I was a young man. It was marvellous. Now there are challenges. It is still fine, but there is a slight decline. Our preliminary findings are that there are challenges of crime, which have affected tourism numbers,” he said.

During the visit, local councillor Hazel Lake told the committee that the area had been declining as a tourist and business district over the past few years.

“The reason for this is crime, muggings, drunk driving, partying, drinking in public, a huge litter problem, bad press, broken glass on the grass, broken toilets and indecent behaviour in public.

“As a result, businesses have reported declining turnovers and some have closed or moved.”

She said “the desperate state of affairs” led business owners and residents to submit a 755-signature petition in December to revitalise the falls.

The community embarked on clean-ups, marched to the municipality and went to the media, without success.

“We wish the municipality would give the area the attention it deserves. To allow this prime tourist destination, in the heart of Howick, to fall into disrepair and lawlessness is unforgivable,” Lake said. 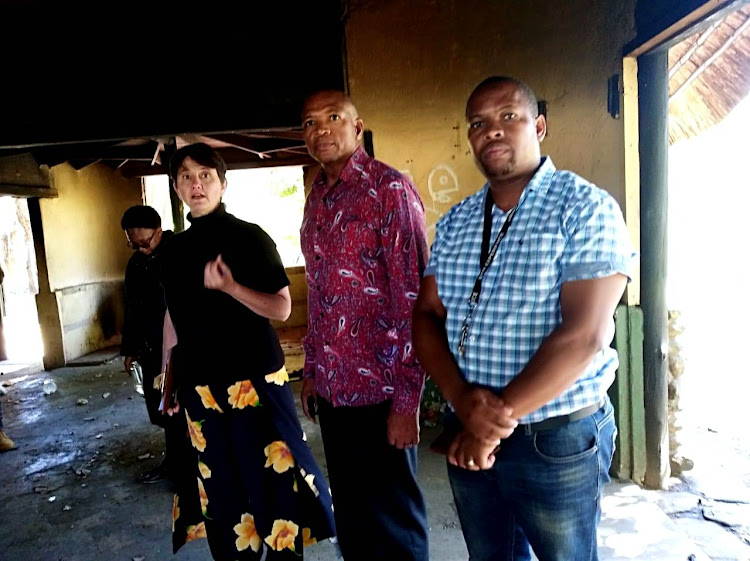 Mahumapelo said the committee had initially suggested to the municipality that it address the issue of informal dwellers living less than 50m from the falls by creating a barrier, as five people had drowned while washing their clothes.

“The mayor today gave us exciting information. They are moving that community to houses that they have found. They have identified beneficiaries. The problem will be resolved soon.”

He said it was “quite clear” that the communities needed to work together to make tourism work in the area.

“We must integrate white tourism business with black township-village tourist operators. They have got their own associations and have been liaising, but they are not working together enough. We are going to encourage them to work together,” he said.

Mahumapelo said the municipality had informed the committee that it would install state-of-the-art CCTV surveillance cameras and work with the local tourism non-governmental organisations to market the area.

The committee will check on progress in six months.

Poet Mbalezinhle Mkhize-Mabaso from Richards Bay in KwaZulu-Natal is taking her poetry to international stage.
Entertainment
2 years ago
Next Article