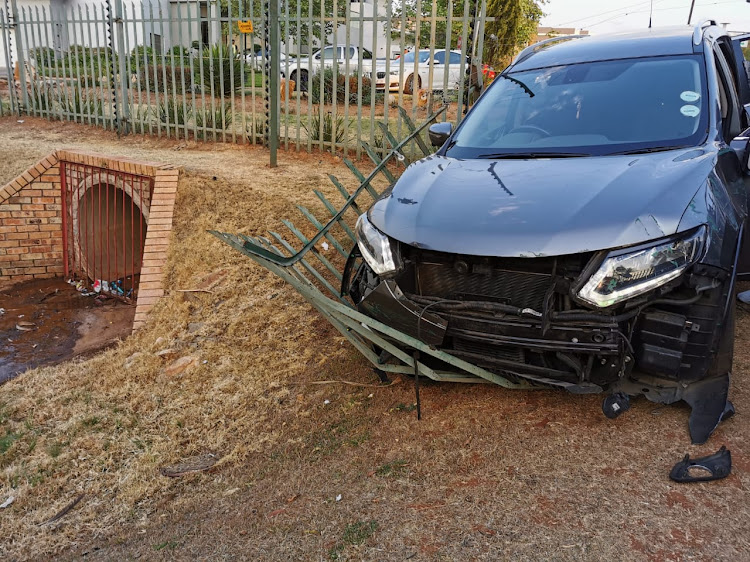 Two business robbery suspects were shot and killed in a shoot-out with police in Johannesburg south, police said on Wednesday.

Capt Kay Makhubela said officers spotted a suspicious Nissan X-Trail driving from Crown Mines in the direction of Ormonde, south of Johannesburg at about 2pm on Tuesday.

When officers attempted to pull over the vehicle the suspects drove off, leading to a high-speed chase, said Makhubela.

He said a shoot-out ensued between the alleged robbers and police. “The suspects disembarked the vehicle, ran off and continued firing shots. Police caught up with the suspects.”

Two were killed while a third was arrested. No police officers were injured.

A police hand radio and other law enforcement items were also recovered.

Makhubela said the grey Nissan X-Trail was stolen in August.