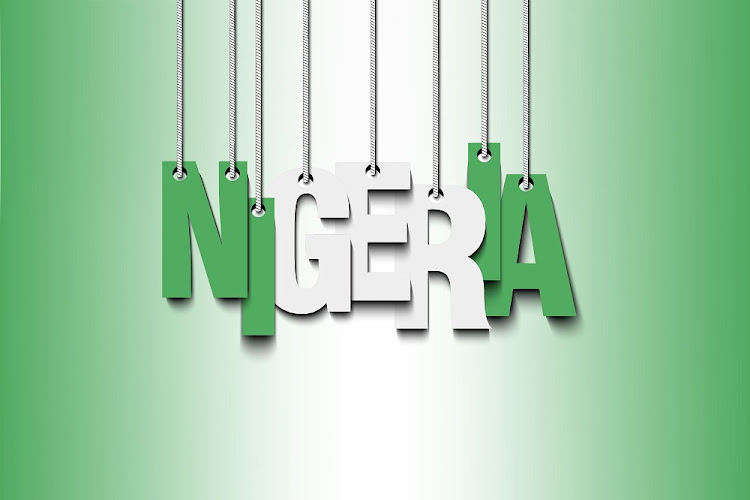 South African and Nigerian nationals living in the country will today apologise to each other as they attempt to improve relations and end animosity which led to the recent xenophobic attacks.

The event to be held in Midrand is aimed at finding lasting peace. It will be led among others by African Christian Democratic Party leader, Reverend Kenneth Meshoe.

Meshoe  said South Africans needed to understand the role played by the rest of the continent in bringing the freedom to the country.

“We felt that it is important to try to reconcile the two groups [Nigerians and South Africans] and other nationals. Nigerians contributed to the liberation of South Africa…We think that we need to retain relations with them," Meshoe said.

He added: "Obviously we know that there are some Nigerians in the country who have been caught in illegal activity including drug dealing. But it is not correct to paint the whole nation with the same brush.”

On September 1, a wave of xenophobic attacks began in Malvern, eastern Johannesburg and spread to other parts of Gauteng leaving a trail of destruction to infrastructure and businesses.

A total of 12 people were killed during the clashes with more than 600 people arrested for various crimes.

The attacks caused serious diplomatic fallouts for South Africa in the rest of the continent.

South African businesses based in Nigeria such as MTN and Multichoice were forced to shut down some of their operations temporarily as citizens of that country retaliated.

“People from Nigeria are aware that there some of their nationals who have harmed relations in South Africa by getting involved in illegal activity. They are not hiding that. Apologies will be from both side. Both sides have a reason to apologise,” he said.

The forum will also involve other nations from the rest of the continent.

The attacks even left Bafana Bafana without an opponent to play against during the recent Fifa international break. Zambia  which was scheduled to play Bafana pulled out and their replacement, Madagascar, later cancelled.

Government condemned the attacks and insisted that South Africans in general were not xenophobic.

Joburg mayor Herman Mashaba on xenophobia: 'There is nothing to apologise for'