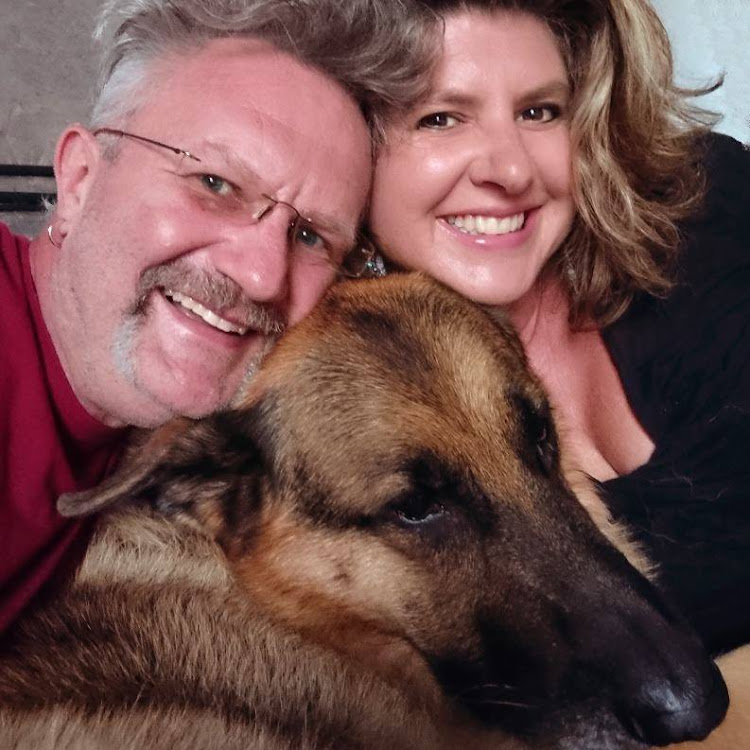 Two children's book illustrators were attacked at their home in Mooi River, KwaZulu-Natal, at the weekend by intruders who stabbed the husband, leaving him in a critical condition.

Chantelle and Burgen Thorne, who recently illustrated the children's book Wanda and who have major clients such as Oxford University Press and Macmillan, were preparing supper on a smallholding when the intruders attacked on Saturday.

Burgen is in hospital being treated for wounds on his back and face, while Chantelle sustained bruising to the face.

Police spokesperson Capt Nqobile Gwala said the intruders demanded cash and cellphones, but left with only a set of car keys after assaulting the couple.

"A case of robbery is being investigated by Mooi River SAPS. It is alleged that on  September 21 at 9pm, the complainant was with her family when three unknown suspects broke the kitchen door and entered," Gwala said.

"At knife point they demanded cash and cellphones. They stabbed the victim’s husband, [who] sustained three stab wounds."

"They took the vehicle keys and fled."

The family of a 31-year-old pregnant mother, who was stabbed to death in the Hluleka Reserve, near Mthatha in the Eastern Cape, were told that two ...
News
2 years ago

The DA's provincial spokesperson on agriculture and rural development, Christopher Pappas, said the attackers fled into a plantation.

"They left the husband badly injured with multiple stab wounds as they fled into nearby plantations," he said. "They abandoned their vehicle on a nearby gravel road."

Pappas called on the provincial agricultural MEC to implement a rural safety plan.

"This is the latest in a number of criminal incidents that have taken place in this area over the past few months," he said. "Another farm attack happened a few weeks earlier and a number of farmers have reported livestock and farm equipment stolen."

A spokesperson for Nsele Security, first to respond to the crime scene, said: "This is the first one in a very long time, contrary to reports that there have been several incidents."

"Touch wood, we haven't seen anything like this for around five years," she said.