Hawks arrest 'dealer' with R74,000 worth of drugs in plush Durban suburb 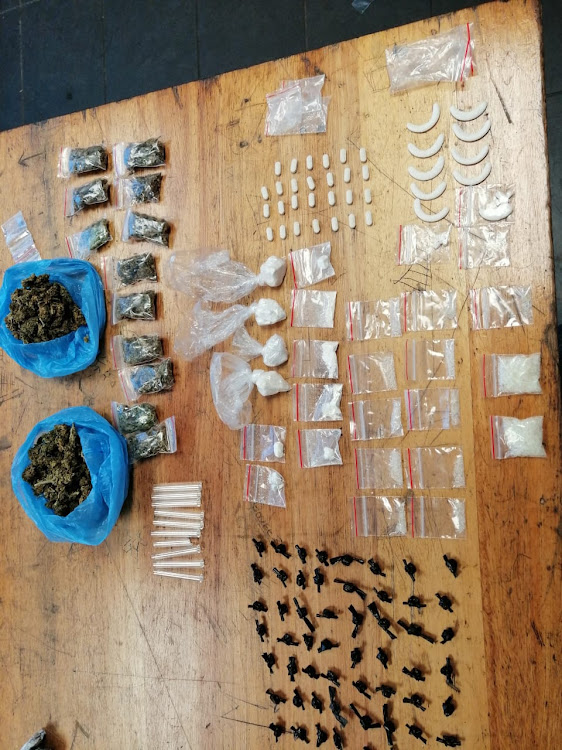 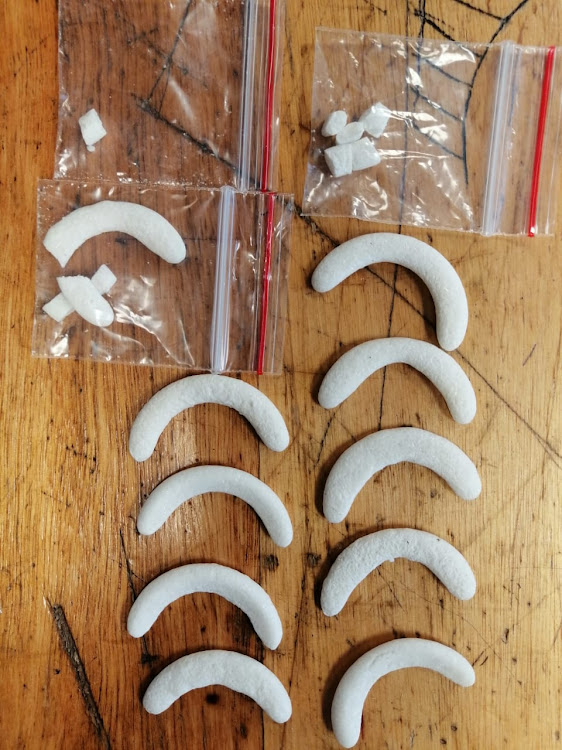 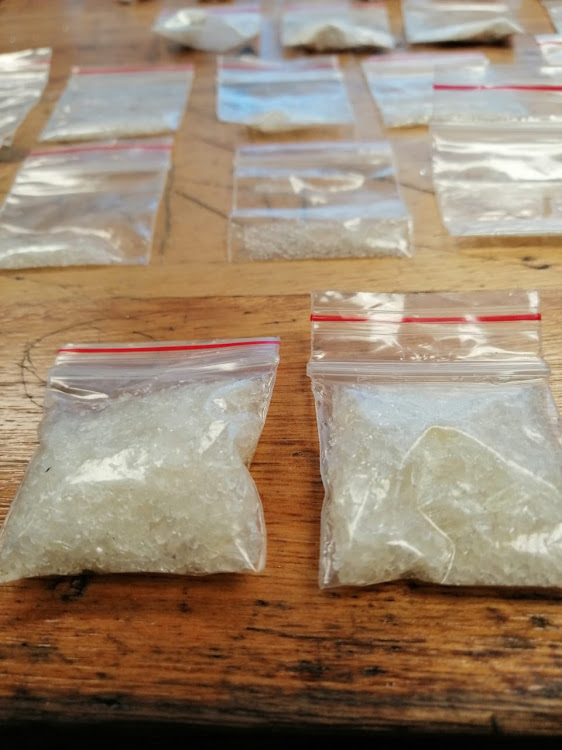 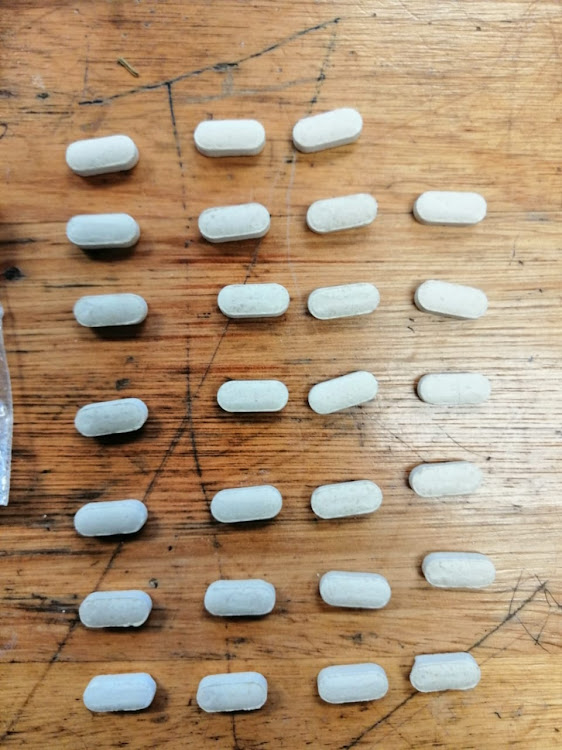 A 28-year-old Nigerian man was arrested, allegedly with R74,000 worth of drugs, in Durban's plush Morningside suburb on Thursday.

“Police received information about a suspect who was dealing in drugs in Morningside, Durban. An disruptive operation was swiftly conducted and members pounced on the suspect,” said Hawks provincial spokesperson Capt Simphiwe Mhlongo.

“The street value of the seized drugs is approximately R73,900. He is due to appear in the Durban magistrate's court shortly,” said Mhlongo.

It was sad to watch as relatives of drug mule Nolubabalo "Babsie" Nobanda emotionally welcomed her back home yesterday after she spent eight years in ...
Opinion
2 years ago
Next Article