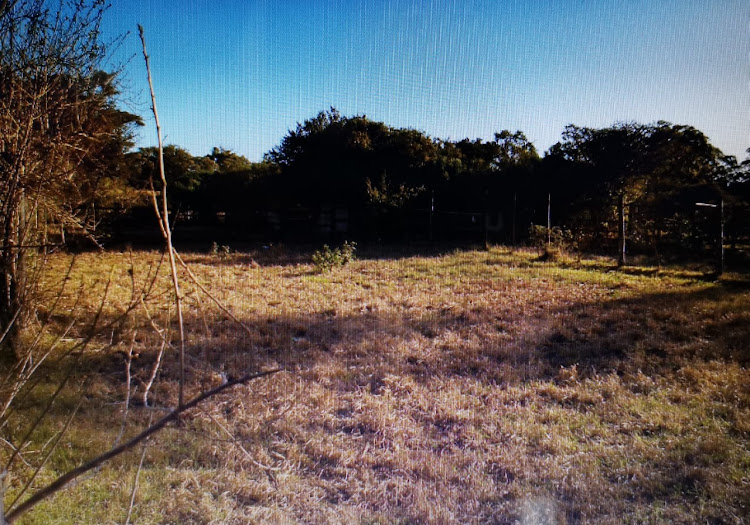 The farm where Shaun Krull was found slain
Image: Supplied

An Eastern Cape farmer was slain on Thursday night at a feedlot on a large farm at Crossways, outside East London, the Daily Dispatch reports.

The man was identified as Shaun Krull, 48. His brother Alwyn Krull, owner of Sunrise Eggs, said: "Shaun was last seen at dusk on Thursday when he went out on his regular patrol of our extensive herd of cattle.

"It appears he was ambushed at the feedlot by a number of people we suspect were involved in cattle thieving.

"Early on Friday morning we tried to contact him but both his phone and radio were off. One of his colleagues went onto the lands but could not find him or his bakkie.

"He went to the feedlot and discovered the body of Shaun lying on the ground. He had been stabbed several times and it seemed as if the thieves ran over his body with his bakkie, which they then drove off in," said Krull.

Three suspects are in custody until next week after allegedly being caught red-handed stealing sheep.
News
2 years ago

The bakkie has not been found.

Krull said his brother lived a quiet, single life and was well liked by the community.

Shaun was born on the farm on which he was killed, he said.

The murder happened after a spate of cattle theft in the area, said Krull.

He said: "I have had three cousins who have all lost cattle in the area. Something has to be done about this or we will have more murders. Up until now it has been cattle which have been slaughtered. Now it is humans."

The family was devastated.