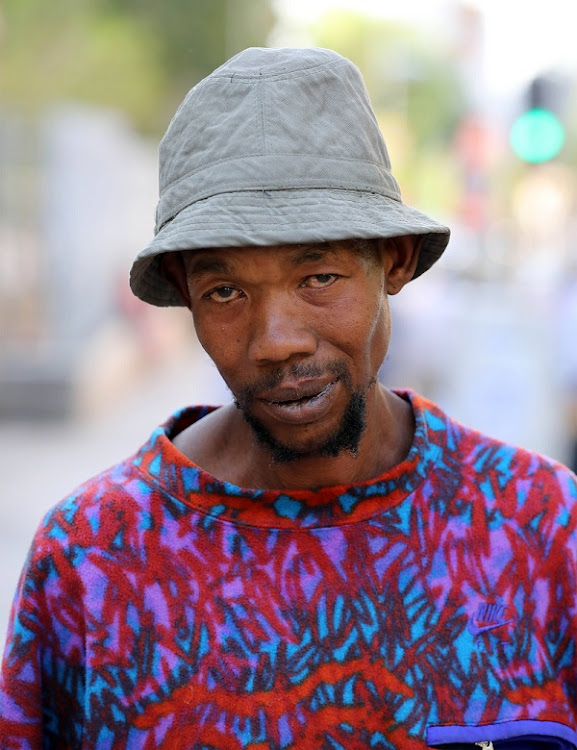 Car guard Samuel Diseko broke down when he recalled how his colleague Xolani Meswana was brutally assaulted and left for dead in the Johannesburg inner city last year.

Yesterday, Diseko detailed to the Johannesburg magistrate's court how the accused in the matter, Philani Mkhulisa, arrived at the corner of Pritchard and Rissik streets in a Toyota Yaris at about 7.30pm, accompanied by his girlfriend.

Mkhulisa then allegedly asked Meswana to keep an eye on his car and he agreed. Not long afterwards, Mkhulisa returned and found his car broken into and some items missing.

Diseko testified that he heard Mkhulisa shouting at Meswana, whom he had known for about two-and-a-half years and called him Stompie.

The man accused of killing a car guard in the Johannesburg inner city has pleaded not guilty to the crime.
News
2 years ago

"He [Mkhulisa] asked him [Meswana] to 'bring back my things', and he replied: 'I don't [have] them.' He slapped him and pushed him to the ground. He then trampled on him with his feet while he was down," Diseko said.

The assault was so severe that Meswana was declared dead by paramedics on arrival.

Mkhulisa, 25, is facing a murder charge. He has pleaded not guilty and decided to exercise his right to remain silent.

Diseko testified that he tried to intervene but Mkhulisa asked him to tell his colleague to bring back his things.

One of the key witnesses in the murder of  car guard, Vusi Mgiqwa  has described a compensation offer made to the deceased’s family by his alleged ...
News
2 years ago

Diseko said he realised that Meswana was badly hurt when he saw him bleeding from his nose and mouth from the assault.

"Stompie tried to stand up and walk while leaning against the wall. He [Mkhulisa] hit him with a fist and he fell down," Diseko said as he broke down and cried.

He said Mkhulisa then left with his girlfriend and returned with two men.

The two allegedly tried to force Meswana to get into the car but the tussle ended when people at the nearby McDonald's outlet came out.

Mkhulisa and the two men then left.

The family of murdered car guard Vusi Mgiqwa is willing to accept R50,000 compensation from his alleged killer.
News
2 years ago
Next Article