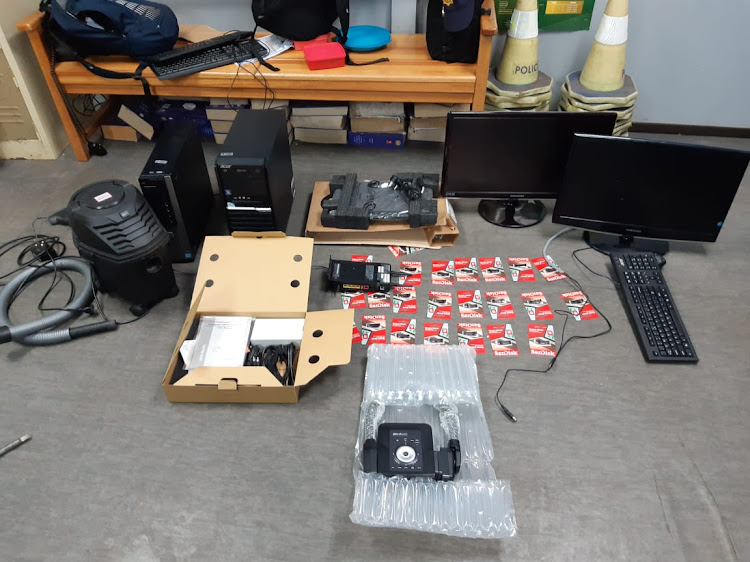 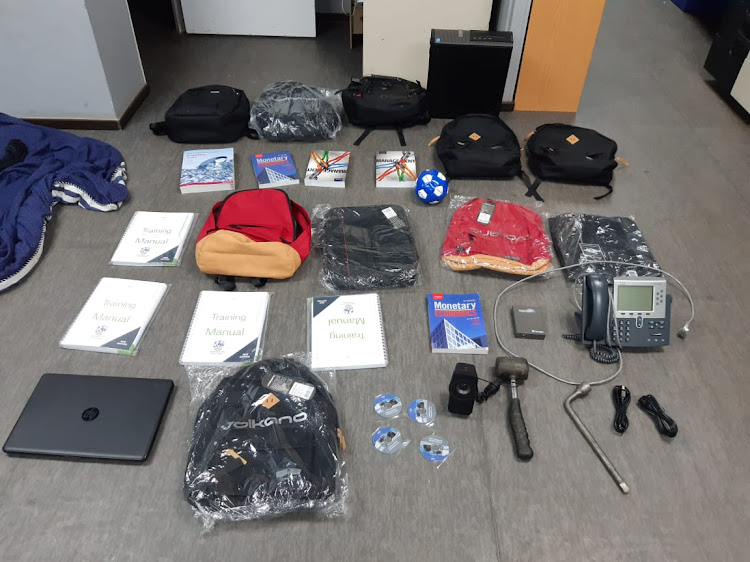 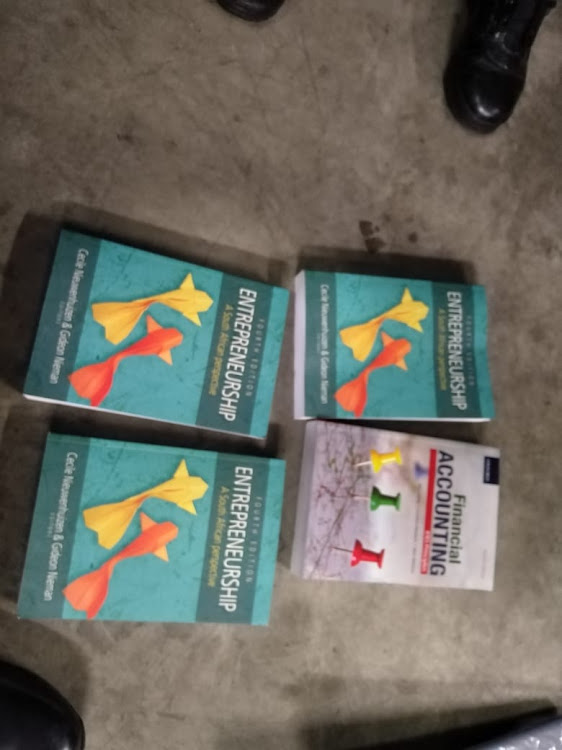 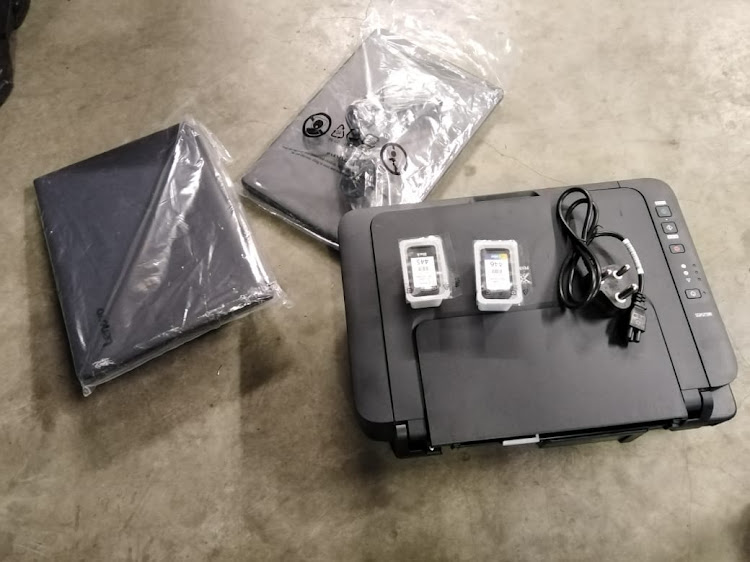 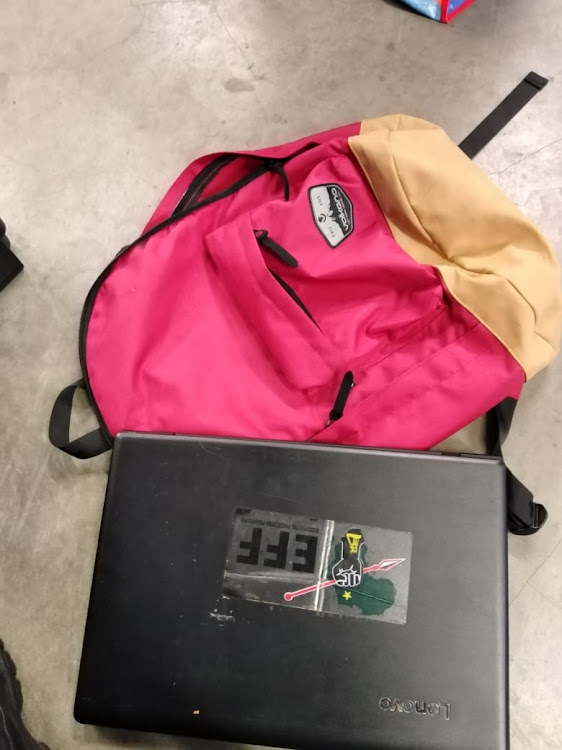 Twelve University of Zululand (Unizulu) students will appear in court after allegedly breaking into the university's book store, stealing a number of goods and attempting to sell them to a local buyer.

According to police on Tuesday night there was a break-in at a book shop at Unizulu's KwaDlangezwa campus, in northern KwaZulu-Natal.

That same night the KwaDlangezwa satellite police station was torched in the area.

The following day when a member of staff arrived at the university he noticed the burglar gate had been broken.

"He got inside and noticed that everything was in disarray. Thirty laptops, books and other items were stolen. Graduation clothing was scattered all over. A case of burglary was opened at Mtunzini SAPS," said police spokesperson Capt Nqobile Gwala.

Police officers from the King Cetshwayo Cluster were then tasked to investigate and worked around the clock until they made a breakthrough and arrested eight suspects for burglary in the KwaDlangezwa area.

"The team proceeded to another house in KwaDlangezwa where they recovered stolen property. Laptops, computers, bags, books and other items were recovered. A total of five suspects were arrested for possession of suspected stolen property," said Gwala.

The KwaDlangezwa Satellite Police Station near the University of Zululand (Unizulu) was torched on Monday night.
News
2 years ago

University of Zululand students blockaded the R102 near Empangeni with tyres, trees and stones on Monday in protest over security concerns.
News
2 years ago

All the arrested suspects, aged between 20 and 34, who include the 12 Unizulu students and their alleged buyer, are due to appear at the Mtunzini magistrate's court on Friday.

The arrests come in the wake of violent protests at the university this week over campus attacks and robberies.

On Monday thousands of students marched along the R102 provincial road, which runs adjacent to the N2, demanding better safety at on and off-campus residences.

Students were outraged by yet another attack on one of their own.

Msawenkosi Nxumalo, 23, was shot on Sunday after robbers kicked down the door of his room at the off-campus residence and robbed him.

Students living in the township of KwaDlangezwa said they were worried about their safety because of the crime in the area. They said they were soft targets for "amadabuka" (criminals).

In February the students' calls for better safety fell on deaf ears after vehicles and several buildings were burned to ashes at the KwaDlangezwa Campus.

Their discontent had been, at the time, fuelled by the murder of Nhlaka Sazi Ngubo, 20,  who was stabbed to death by his roommate following a quarrel over water at their on-campus residence.

The university has since been closed in order for management to engage with the relevant authorities.