Babsie's sister excited to be reunited after 8 long years 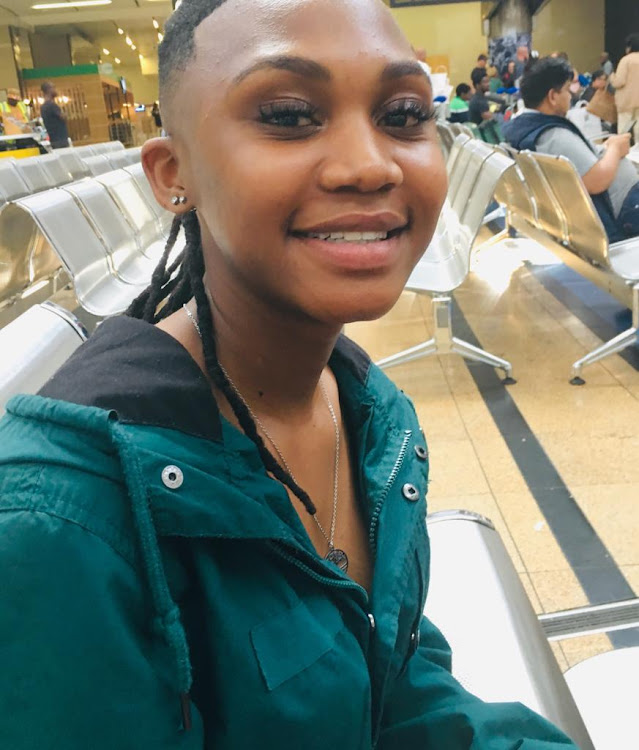 After eight long years, she will be back on South Africab soil.

“It's excitement, it's disbelief,” Mila, who is in her matric year, said.

“The past few years have gone slowly, but the last few days have been chaotic — but in a good way. It's as if I'm dreaming.”

Mila was accompanied by her parents to welcome Nobanda at the airport.

She said her sister would be relieved to be back in her hometown of Makhanda, getting to see the places and people she knew.

Mila said her sister, with whom she had been corresponding though letters, had been waiting for this day for eight years.

Drug mule Babsie Nobanda got a degree in Thai prison

Drug mule Nolubabalo "Babsie" Nobanda, from Grahamstown in the Eastern Cape, is ready to become a productive member of society, armed with a degree ...
News
2 years ago

She's coming home - 'Babsie' to be freed from Thai jail