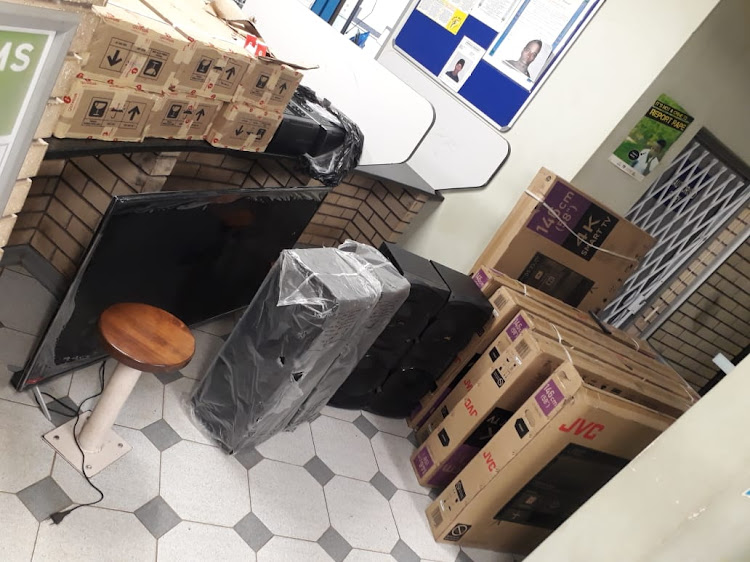 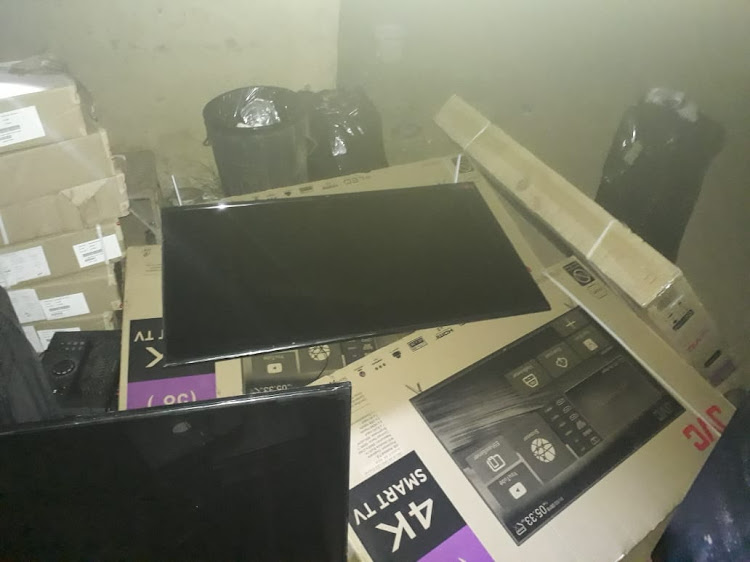 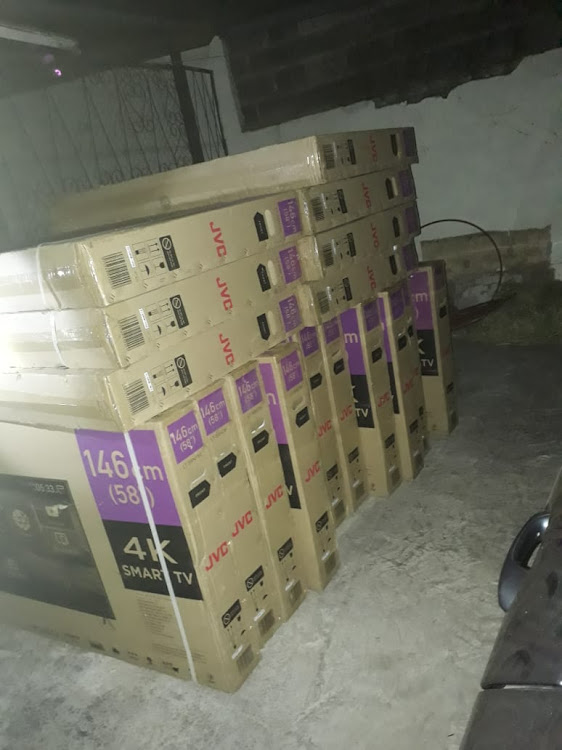 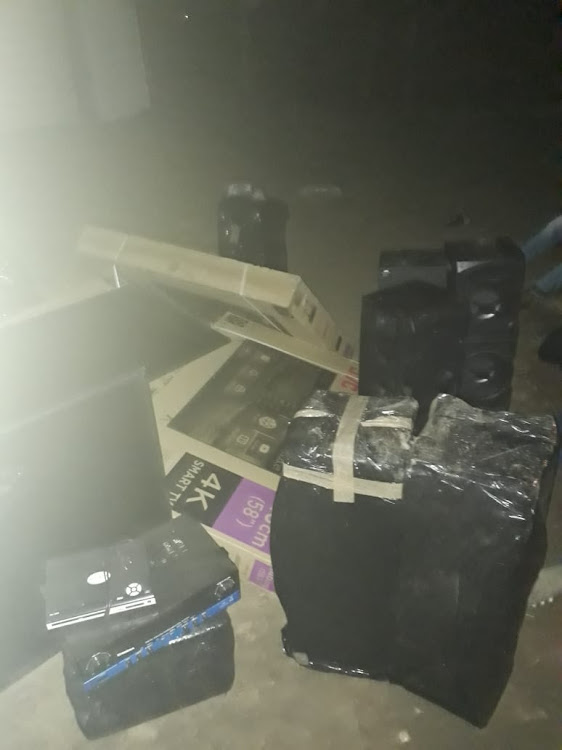 Fourteen people were arrested and have appeared in court after a heist on a Transnet Freight Rail (TFR) goods train near Estcourt, in central KwaZulu-Natal.

SowetanLIVE's sister TimesLIVE has confirmed that the incident occurred on Friday just outside Estcourt where the gang managed to force the train to stop en route from Durban to Johannesburg.

TFR media manager Mike Asefovitz said the robbers managed to stop the train “using signals”. He declined to comment further due to the sensitive nature of the investigations.

Directorate for Priority Crime Investigation (Hawks) provincial spokesperson Simphiwe Mhlongo told TimesLIVE that the accused were arrested between Saturday and Tuesday in a dual operation between the Hawks and the Pietermaritzburg K9 unit.

Mhlongo said most of the goods stolen were television sets, surround sound speakers, DVD players, amplifiers and hundreds of bottles of antacid. The estimated value of the haul was about R1m.

He said all the accused have been charged with possession of property suspected to be stolen and that more charges could be added at a later stage.

“All the accused have been remanded in custody and are expected to appear on October 2,” said Mhlongo.