Woman dies on flight from Cape Town to Joburg 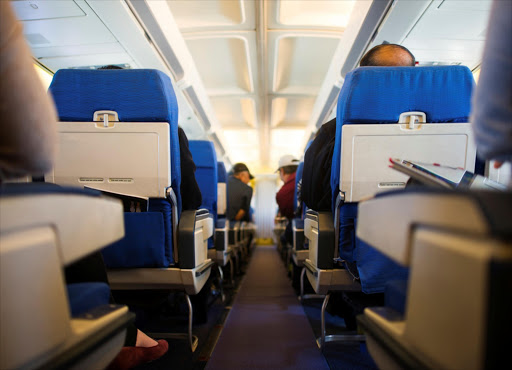 A female passenger died on a British Airways flight from Cape Town to Johannesburg on Wednesday.
Image: Thinkstock

Police have open an inquest docket after a woman died on board a British Airways flight to Johannesburg from Cape Town on Wednesday.

Police spokesperson Lt-Col Katlego Mogale said the woman was certified dead on arrival at the OR Tambo International Airport in the afternoon.

"According to medics, she died on the flight. However, an inquest will determine when she died," said Mogale.

British Airways and Comair were not immediately available for comment.

Mango Airlines has rehired Nico Bezuidenhout as chief executive to speed up its recovery plan, turning to an executive who led the business for ...
Business
2 years ago