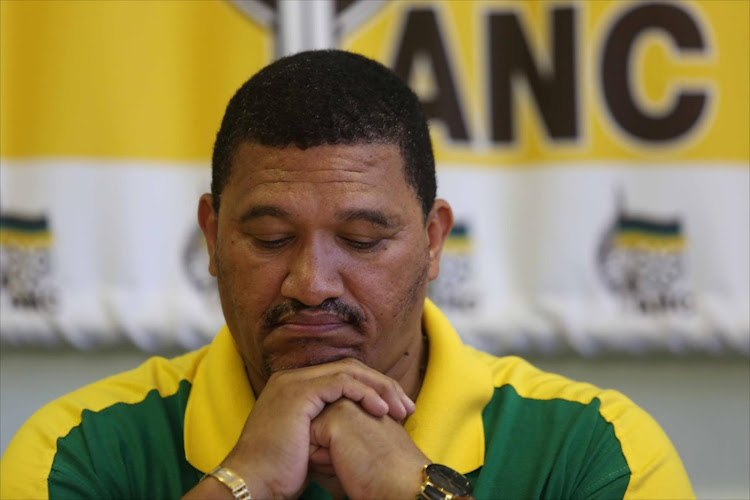 A sexual assault charge against former Western Cape ANC leader Marius Fransman dating back to 2016 was withdrawn on Wednesday. 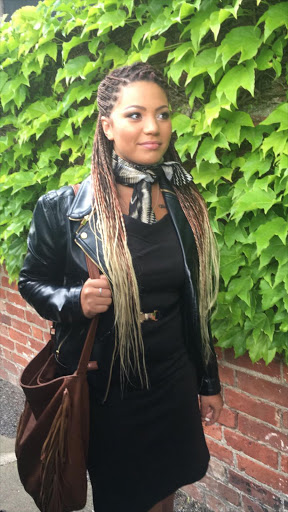 Louisa Wynand, who said she was hired as Fransman's personal assistant, opened a case early in 2016 accusing him of sexual assault while the ANC was holding celebrations in the North West.

The ANC national disciplinary committee later announced that it had found him guilty on two counts of misconduct and suspended his party membership for five years.

The Sunday Times reported in 2016 that Wynand was told she would travel with Fransman and two friends to Rustenburg.

According to a statement she made at Sun City police station, she alleged that she had been forced to share a bed with Fransman.

On Wednesday, the ANC in the Western Cape said they could not immediately comment on the merits of the case.

"It would not be prudent for us to make authoritative remarks at this stage, understanding that cases that are withdrawn by the NPA, and not out of a court process, always have a potential of being reinstated," said interim provincial chair Lerumo Kalako in a statement.

Wynand‚ then 21‚ from Stellenbosch‚ decided to reveal her identity in May 2016. At that time, TimesLIVE reported, she had been informed by police in the North West that the sexual harassment charge against Fransman would not be pursued due to a lack of evidence.

"I have ... decided to go public with my identity so that young women and children who find themselves in the same boat ... can see that it can happen to anyone," she said at the time. "Our rights need to be protected."

Fransman said he was baffled when he was informed by the NPA in late 2018 that he would be charged with sexual harassment.

Wynand’s spokesperson, Gavin Wildschutt-Prins, said on Wednesday: “I can confirm that the said matter between herself and Mr Marius Fransman was before the courts today.

"However, I am not in a position to comment on today’s proceedings. I humbly ask that the privacy of my client be respected.”

Marius Fransman says he is baffled by the National Prosecuting Authority's decision to charge him for alleged sexual harassment.
News
3 years ago