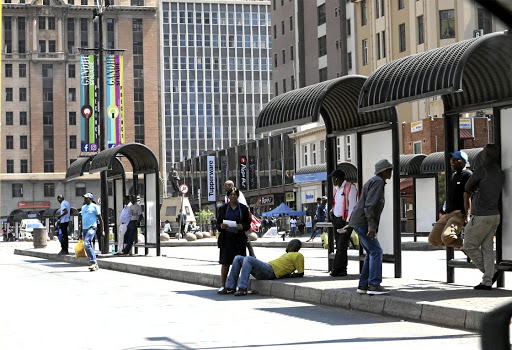 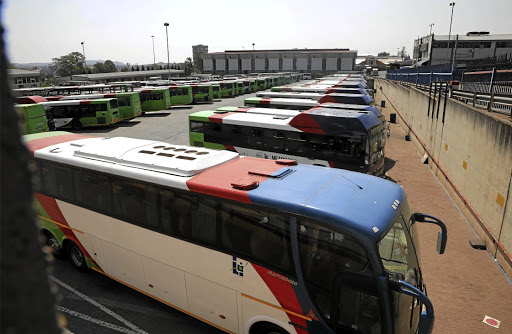 Commuters using Metrobus services in Johannesburg will today have to find alternative transport as the strike by a union representing the company's employees enters day two.

Members of the Democratic Municipal and Allied Workers Union of South Africa (Demawusa) downed tools yesterday after failing to reach an agreement with Metrobus on payment increases.

"The strike is continuing. It is us who went to the employer to ask what is happening. They [employer] said we must come back [today] at 9am to engage about the picketing rules," said Demawusa official Dion Makhura.

Metrobus spokesperson Goodwill Shivuri said the strike was not supposed to have a huge impact on operations as the Independent Municipal and Allied Trade Union, and the South African Municipal Workers Union, were not part of it.

A driver escaped unharmed after his bus was allegedly hijacked as a strike by Metrobus staff got under way in Johannesburg on Monday.
News
2 years ago

"It was a normal day and other people reported for work. Unfortunately, we had a case of intimidation at Gandhi Square where one driver was forced out of a bus, which was taken away from him.

"As a result of that, most of our drivers were not willing to come out of the depot because we could not guarantee their safety on the road. As a result, operations were halted for the day," Shivuri said.

More than 30,000 commuters use Metrobus daily.

Demawusa members are demanding that the employer pays salary progression on the basis of the number of years an employee has been in the employ of the company.

Four buses were stoned and two drivers were injured in the Johannesburg CBD when the strike started on Tuesday.
News
3 years ago

The union is also demanding to be allocated offices and resources in all three Metrobus depots.

These demands were placed before Metrobus in July and the matter was taken to the bargaining council.

After the parties failed to resolve the issues at the bargaining council, a strike notice was issued on September 2, notifying the employer.

Seeing the impact the strike was likely to have on its operations, Metrobus went to the Labour Court to get an interdict, but judgment was reserved on the matter until September 30. Demawusa issued another strike notice on September 5 and it resumed yesterday.

Striking municipal workers allegedly took "at least" 40 buses without permission to blockade roads during the wage strike that caused traffic chaos ...
News
2 years ago
Next Article