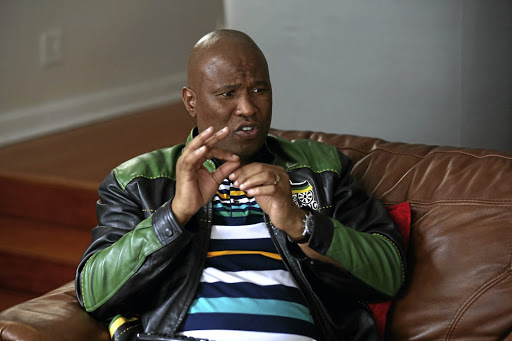 Details of the exorbitant expenditure, which comes to over R240m a year, was revealed by Mabuyane in a provincial legislature reply. Seventy-five percent of this is spent in Amathole region where the government rents office space for R15,6m a month for several departments.

“This money could rather be spent on purchasing suitable buildings or constructing fit-for-purpose office space, which would insulate the departments from rising rental costs,” said DA Eastern Cape shadow premier Nqaba Bhanga.

The Gauteng government spends more than R30m a month renting properties as some of its own buildings are so derelict and unsafe they had to be ...
News
2 years ago

Bhanga said that it was even more outrageous that the provincial government has so far paid consultants over R50m since 2017 for the Bhisho Office precinct which has not gotten off the ground.

“This project cannot be allowed to turn into a scam, by default, whereby consultants are endlessly benefitting, without any construction taking place,” said Bhanga.

“Last week, the premier once again issued a call for proposals for the development of new offices in Bhisho. This despite the fact that public works indicated that groundwork for the project was scheduled to begin in April this year.”

He said that the province could not afford to waste money on office space.

“The people of the Eastern Cape deserve adequate hospital buildings, clinics and schools, not costly offices for officials.

“The DA demands that the premier show that government is serious about curbing wasteful expenditure and providing adequate service delivery for the people of this province,” said Bhanga.