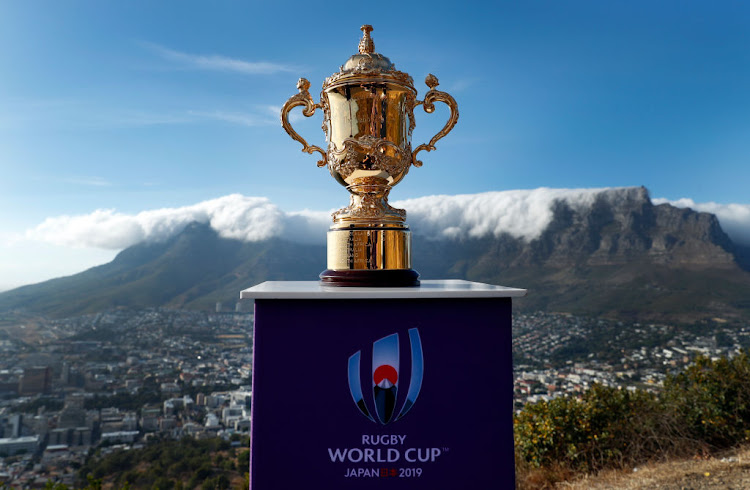 The SABC will not be broadcasting Rugby World Cup games on radio or television.
Image: Luke Walker/World Rugby via Getty Images

The SABC confirmed on Monday that it would not be broadcasting the Rugby World Cup on television or radio.

Citing high costs, spokeswoman Vuyo Mthembu said it was unable to reach a sub-licence agreement with SuperSport over the television rights, nor with IMG over radio rights.

"The public broadcaster endeavours to broadcast sports of national interest, as well as national teams of the respective sporting codes, in fulfilling its public mandate," said Mthembu.

The tournament, taking place in Japan, starts on Friday, with the Springboks playing their first game against reigning champions New Zealand a day later.

Bafana Bafana and Banyana Banyana are set to make a dramatic return to the SABC's television screens after it emerged that the South African Football ...
Sport
2 years ago

Thousands of listeners around the country were left with eerie silence for about an hour as their favourite SABC radio stations went quiet.
Entertainment
2 years ago
Next Article