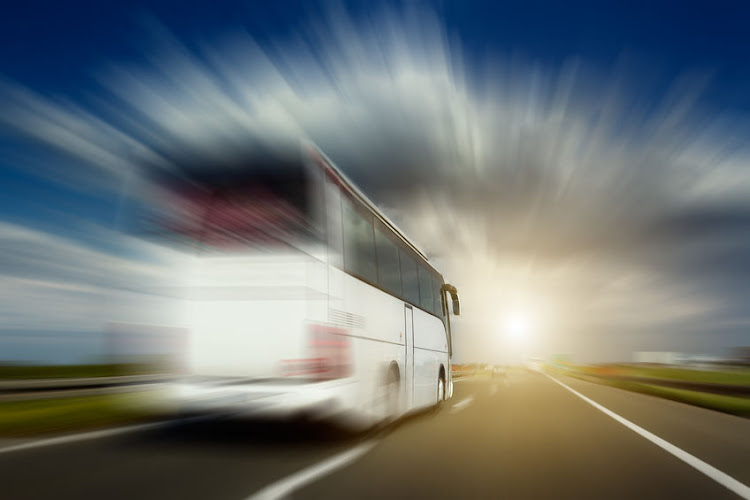 Metrobus says a decision on whether to suspend services will be made later.
Image: 123RF/Radisa Zivkovic

A driver escaped unharmed after his bus was allegedly hijacked as a strike by Metrobus staff got under way in Johannesburg on Monday.

The Democratic Municipal and Allied Workers' Union of South Africa (Demawusa) confirmed that staff, including drivers and mechanics, would embark on a strike in support of demands that they be paid according to their experience and for offices at the company’s bus depots.

Metrobus confirmed the hijacking incident,Spokesperson Goodwill Shiburi told TimesLIVE that a driver about to transport passengers was threatened and forced out of a bus in the Johannesburg CBD.

“The incident took place early this morning at Gandhi Square. A driver was intimidated and forced out of the bus, which was taken away from him. The bus was later recovered.”

Shiburi said the majority of the bus services had been affected by the strike and a decision on whether to suspend operations would be made later.

“Services have not been officially suspended, but due to growing fears and intimidation, workers are reluctant to come out of their offices and work. It is tricky, because the employer cannot guarantee the safety of the workers or passengers. We will soon issue a statement,” added Shiburi.

On Friday, Metrobus tweeted that it had received notice of the planned strike and was trying to avert it.

Metrobus has received a notice for a possible strike, proposed for the 16 September 2019. Management is trying to find ways to avert the strike, further information will be communicated.

Tshwane municipal buses are in use again while the metro tallies up its massive losses following a week of unrest in the city.
News
2 years ago
Next Article