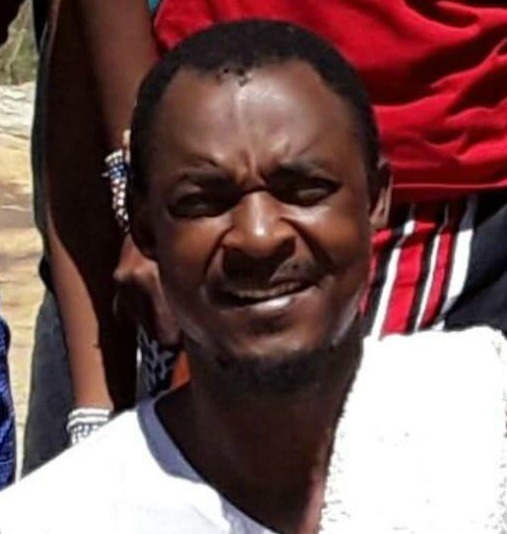 Thulani Roxo is being sought by the Hawks.
Image: Hawks

The Hawks on Thursday appealed for help to trace a man in the case of a police sergeant who was fatally stabbed with a sword at a social gathering.

Sergeant Nontombi Hope Manie, 39, was stabbed to death on March 2 in the Free State.

“Manie was attached to Kuruman SAPS. At the time of the tragedy she was attending a social gathering at Surrender Hill in the Fouriesburg district when a fight broke out," according to a statement by Hawks spokesperson WO Lynda Steyn on Thursday.

"She was reportedly stabbed in the neck with a sword and died on the scene.”

The Hawks’ serious organised crime investigation team is appealing for public help in tracing 38-year-old Thulani Roxo in connection with the incident.

“Roxo is believed to be originally from Kuruman, albeit with family ties in the Transkei, Port Elizabeth and East London," said the Hawks.

Anybody who knows Roxo's whereabouts is urged to contact WO Danie Bierman on 082 854 7539 or Crime Stop on 08600 10111. Information received will be treated with the strictest confidentiality.