'My son's name cleared as his killer is sentenced' 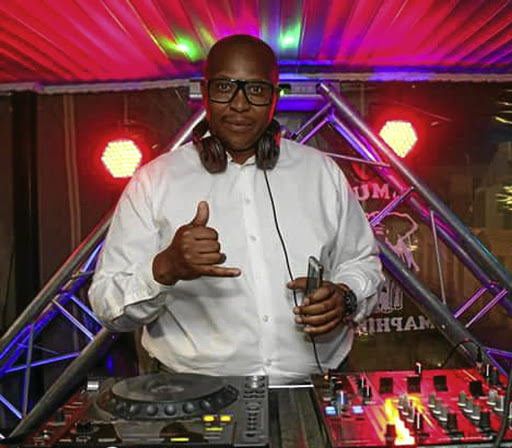 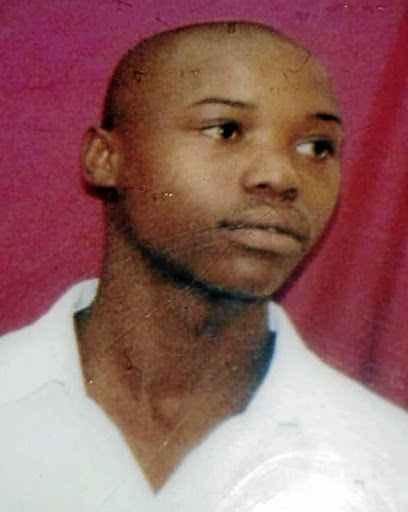 The mother of a 31-year-old man, who was wrongfully accused of housebreaking, severely beaten and placed in a freezer by a popular East Rand DJ, has finally found closure.

Mokoena was beaten up and placed in a freezer after he was accused of breaking into a tavern in Kwa-Thema and stealing a TV set.

Mokoena's mother told Sowetan yesterday that she was relieved that her son's name has been cleared.

"Although the sentence will not bring him back, I just have peace because it was proven that he was wrongfully accused and brutally killed," said the mother, who did not want to be named.

The mother said her son was killed on June 6 2016 after he was dragged out while visiting his friend at his home.

"He was dragged into a car by the tavern owner Sidumile Ntshona and DJ Lovers [Boikhutso] who claimed a community member had pointed Mokoena out as the person who broke into the tavern and stole a TV."

Murderer gets 23 years for freezing a man to death

A 34- year -old Kwa-Thema man has been sentenced to 23 years imprisonment for the murder of a man who was wrongfully accused of housebreaking and ...
News
2 years ago

The mother said two police officers arrived at her home and told her that her son's friend called them and reported that he had been kidnapped.

"They told me to sleep and said they will go and find my son because they had been told who took him. I had hope that he would be found alive, but that night I could not sleep," she said.

The mother said that in the morning she got a call from a witness who told her and her husband to rush to the scene where her son was dumped.

The mom said they then called the paramedics and tried to pour warm water over him.

"He was stiff, frozen, covered in ice and his half-naked body looking pale. His denim pants were torn and covered in blood. He had a big gash on the forehead from being hit with a gun.

"He tried to utter a few words, but all I heard was, 'Lerato [DJ Lovers], Sidumile, freezer, they beat me' and he collapsed," she said.

The mother said after the paramedics arrived he was taken to hospital where he died after an hour.

"The doctors tried everything, but he had bled too much," she said.

"They killed me alive. I cannot heal from my son's death and pain. My husband and I live on anti-depressants."

Boikhutso was found guilty of kidnapping and murder at the Springs magistrate's court on August 30.

He was sentenced to three years for kidnapping and 20 years for murder and has been declared unfit to posses a firearm.

Police spokesperson Const Media Khoza said: "Ntshona died this year while the case was on trial."