R85m in cocaine found on ship in Eastern Cape harbour 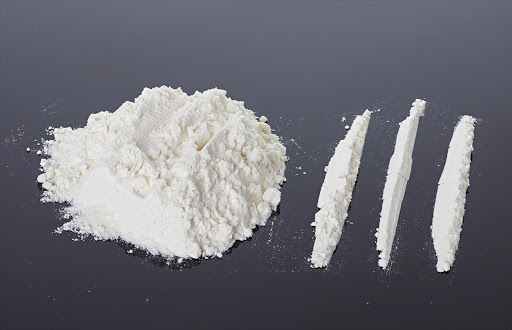 An estimated 85kg of cocaine was found hidden in containers on an Ecuadorian ship at the Port of Ngqura.
Image: Gallo Images/Thinkstock

Police seized cocaine worth R85m from a vessel from Ecuador that had docked at the Port of Ngqura in the Eastern Cape over the weekend.

Police confiscate R1m worth of dagga on KZN freeway

Police confiscated another large consignment of dagga on a KwaZulu-Natal freeway on Monday.
News
2 years ago

Law and order must be applied in South Africa

Does the life of a black man matter in SA?
Opinion
2 years ago

"Upon inspecting the rear refrigeration unit, a hidden compartment was discovered. Upon removing some of the paneling, the team discovered packages wrapped in brown tape," he said.

Mogale said the paneling was removed and 40 packages, which tested positive for cocaine, were discovered in both the containers.

He said it was then discovered that two other containers were linked to the product type and packaging methodology on the same vessel, and those containers were also seized.

"All roleplayers jointly then removed the paneling and discovered a further 45 bricks wrapped in brown packaging tape, which tested positive for cocaine with an estimated weight of 45kg in both containers," said Mogale.

"A total of 85 bricks with an approximate weight of 85kg and an estimated street value of R85m were seized."