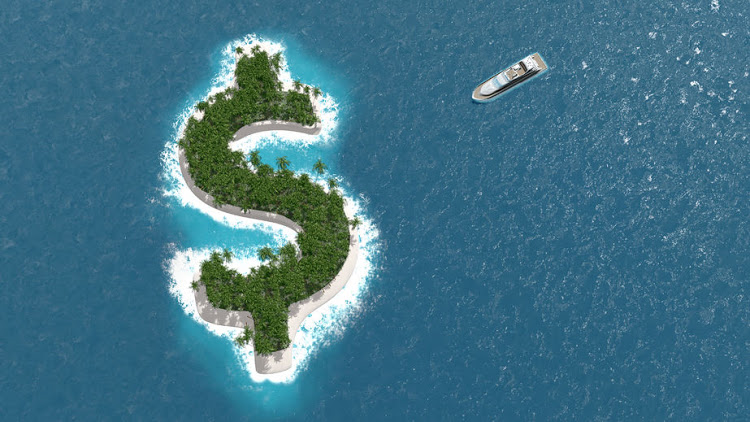 Political risk in SA is worse today than three years ago under then-president Jacob Zuma, according to a poll of SA businesspeople.

International diversification to hedge against local political risk is becoming the norm as a result.

This is according to the survey conducted among Sakeliga members and subscribers in August 2019, ahead of the business federation's upcoming tour to Europe.

Highlights from the poll include:

Piet le Roux, CEO of Sakeliga, says the internationalisation of SA businesses is, given the circumstances, to be welcomed: "Hedging against political risk in SA is eminently sensible."

MTN confirms attacks and closure of its outlets in Nigeria

MTN headquarters in South Africa has confirmed closure of all its outlets in Nigeria.
News
2 years ago

"State-proofing" enables businesses to continue local operations and protects the economy against an intensifying political storm, he said. "Without it, the SA economy would be in much worse shape soon.

"While true that some businesses and executives are exiting SA altogether, we do not yet find evidence of a wholesale exodus. Rather, we see numerous signs of healthy strategic hedging against political risk," said Le Roux.

Le Roux said that, despite much hope, planning and rhetoric, the Cyril Ramaphosa presidency is not delivering the goods.

"It comes therefore as no surprise that businesspeople are deciding to mitigate their exposure to political risk, rather than wait on unkept promises of better business conditions.

"Keeping an economy's engines of growth far away from the hands of politicians is not only good business, but most importantly a public service.

"As such, we welcome the increasing internationalisation of businesses in SA as something that improves local economic conditions, given the circumstances of political risk. No doubt, the trend will reverse once President Ramaphosa delivers on his promise of a new dawn. Until then businesses in SA are going to do the responsible thing by hedging themselves, their employees and their clients and customers against political risk."

The poll had 261 respondents.

Sakeliga's international tour from September 13-20 will see its representatives visit businesses, analysts, and organisations in several European cities including London, Antwerp, and The Hague, to identify opportunities for businesses operating from SA.