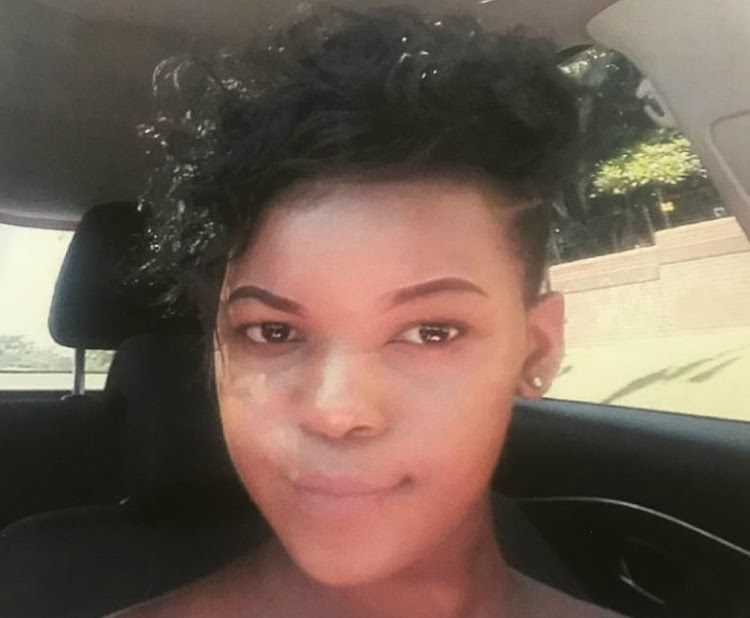 Sithembile Ncwane was found alive on Saturday after she was apparently kidnapped on Friday.
Image: Supplied

Sithembile Ncwane, who was allegedly kidnapped on Friday, has been found alive.

Ncwane, 23, from KwaDabeka, outside Durban, disappeared minutes after texting her mother that she was being followed by a car, prompting a police search.

On Saturday evening, police spokesperson Col Thembeka Mbele said Ncwane had been found alive. She had been dropped off by her kidnappers.

A kidnapping case has been opened.

"She has injuries and has been taken to hospital for medical checks," said Mbele.

A 23-year-old Durban woman disappeared minutes after texting her mother that she was being followed by a vehicle on Friday.
News
2 years ago
Next Article