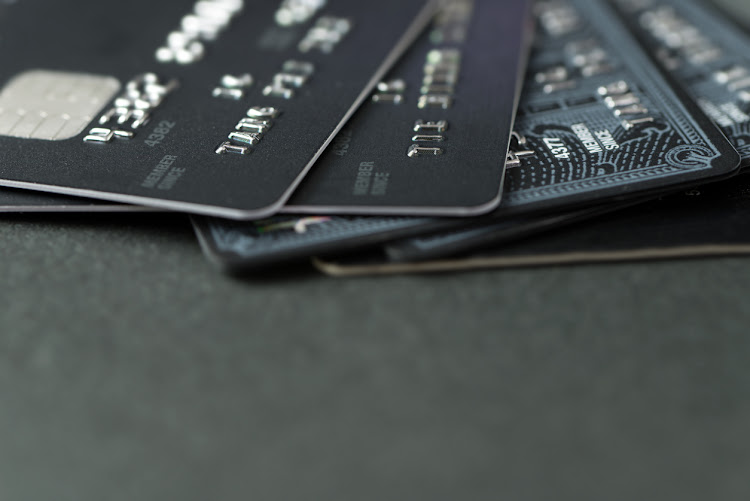 The two men aged 26 and 29 are expected to appear in the Bellville Magistrate's Court this week.
Image: Gallo Images/ IStock

The Hawks have arrested two men in Cape Town for allegedly being in possession of cloned bank cards.

Hawks spokesperson Capt Philani Nkwalase said one of the men was arrested at a retail store at a shopping centre on Wednesday after he allegedly tried to buy R7,000 worth of goods.

Nkwalase said the second man was arrested at his home on Thursday.

He was found in possession of several cloned bank cards, blank cards, cell phones, a card reader and writer, a personal computer and two hard drives.

The two men, aged 26 and 29, are expected to appear in court this week.

A former police reservist in the Western Cape has been arrested on charges of fraud and corruption for preying on victims of crime.
News
2 years ago
Next Article