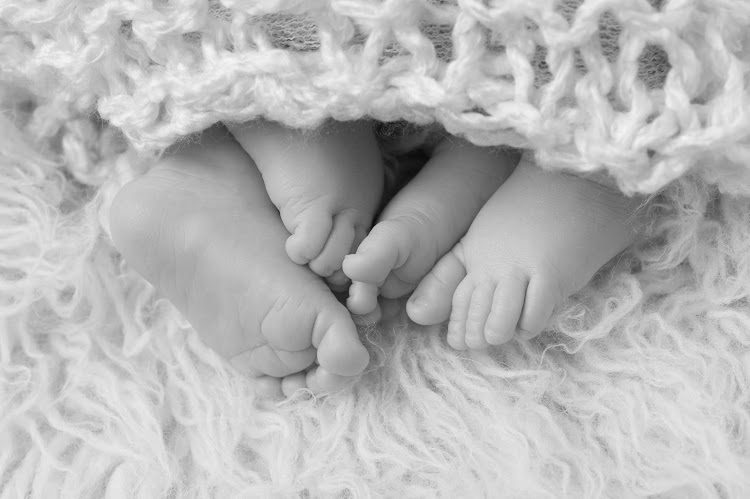 'I am very happy. God has answered our prayers,' first-time mom Erramatti Mangayamma told reporters after the delivery.
Image: 123rf/katrinaelena

A 74-year-old woman has become the oldest woman to give birth after she delivered twins in the Indian state of Andhra Pradesh.

"I am very happy. God has answered our prayers," Mangayamma told reporters after the delivery.

The Times of India quotes Mangayamma as saying not bearing a child had been a heavy burden that she carried all these years. "People looked at me with accusing eyes as if I had committed a sin, neighbours would call me 'godralu' (a curse-word for a childless woman)."

Doctors say both mother and babies are doing well.