The community of Vanderbijlpark is shocked at the news that a teacher is among the suspects arrested in connection with the kidnapping of six-year-old Amy-Leigh de Jager.

"This is really disturbing that someone who is in such a position of trust was actually behind something so awful," said local resident Shawn Delport, who helped the family and police during the search-and-rescue operation, on Thursday.

He was speaking after the arrests overnight of three people in connection with Monday's kidnapping at the Kollegepark primary school. Police said they were likely to appear in court on Friday.

Several sources said that one of the suspects in custody is Amy-Leigh's little brother's teacher. It is understood the teacher was a "very good" friend of Amy'Leigh's mother and that they allegedly had a fallout, suggesting that the kidnapping could have had a "revenge" element. 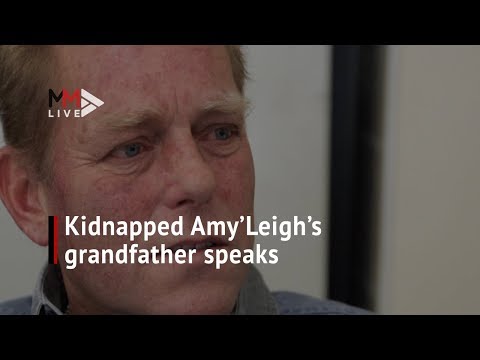 A private security company owner, Hannes van Zyl, who was one of the people involved in the arrest of the male suspect, applauded police for their tireless efforts in cracking the case.

"Those members really worked around the clock and not once did I hear them complain about being tired or anything like that. They worked throughout the day and night from Monday till now. This is true dedication and we should really applaud them as community members," he said.

Van Zyl said he was involved in the hunt for the third suspect, as they received information that he had allegedly tried to run away from police.

Another community member, Marie Louw, said it was really disturbing that a teacher was among the suspects, but cautioned that the school should not be blamed.

"She did this on her own, for her own personal reasons and we should not blame the school. Look, the school tried their best. They even brought extra security immediately," she said.