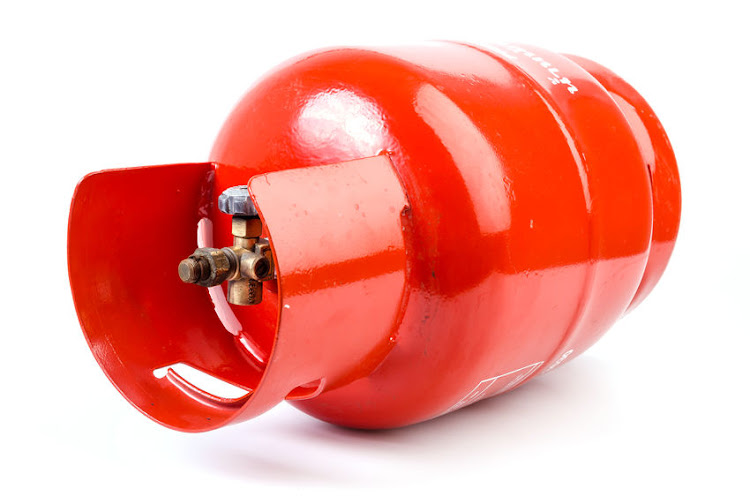 About 23 school children and teachers from Muizenberg High School in Cape Town were treated for respiratory distress and some were taken to hospital after a gas leak.

The city's fire and rescue services spokesperson Jermaine Carelse said fire engines and rescue vehicles were dispatched to the school shortly after 11am Thursday after fumes filled its corridors.

"Information we have at the moment indicates liquid chlorine was thrown into a blocked drain inside the male ablution facility. We currently have two fire engines‚ two rescue vehicles and various ambulance services assisting in treating the patients‚" he said.

School principal Leonie Jacobsen said that maintenance staff were trying to unblock one of the toilets when a drain cleaner caused strong fumes‚ which resulted in some children and staff struggling to breathe.

She said classrooms were evacuated for safety reasons and the school day was cut short as staff prioritised giving first aid to the children‚ who were coughing and struggling to breathe.

About 10 patients‚ including one teacher‚ were taken to False Bay Hospital and other surrounding private hospitals.

"Our staff who are trained to give first aid were amazing with the kids‚ as were fire services and other emergency workers. Everything is back to normal‚ and tomorrow it will be business as usual at the school‚" she said.

A teacher is in critical condition and more then 50 pupils have been transported to local hospitals after they inhaled an unknown gas at Vukuzakhe ...
News
3 years ago

A foreign tourist was injured after jumping from a second storey of a building after a fire broke out in a Durban restaurant on Friday evening‚ ...
News
3 years ago
Next Article