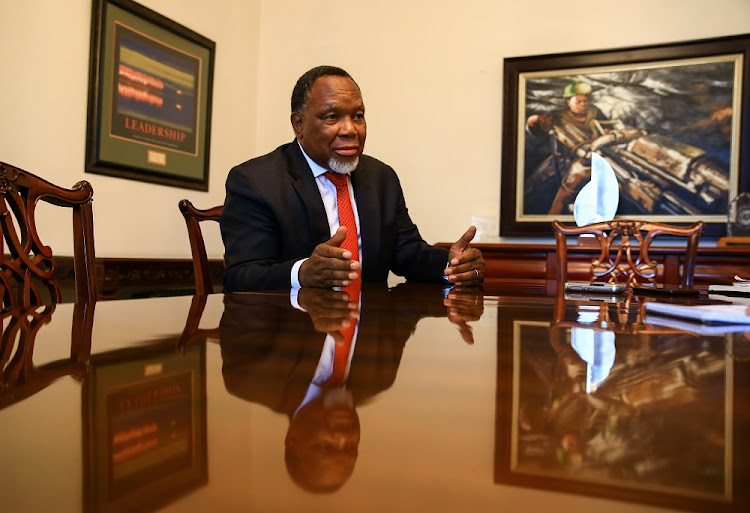 Former president Kgalema Motlanthe says there was no need to change the constitution for land reform.
Image: Simphiwe Nkwali

Speaking at a dialogue with the former president of Chile‚ Ricardo Lagos‚ at the Market Theatre in Johannesburg on Wednesday‚ Motlanthe said there needed to be a framework for implementation of land reform instead of amending the constitution.

“Such a law has never been passed. Instead we find fault with section 25 and yet that’s not where the horse is buried‚” he said.

Parliament is currently dealing with a push to amend section 25 of the constitution to allow for expropriation of land without compensation. This move was a direct result of a resolution of the ANC's 2017 national conference in Nasrec.

Last year‚ Motlanthe shared a similar sentiment‚ criticising the ANC and the EFF’s push to amend the constitution.

About 300 residents living in Johannesburg South marched through the streets of the city centre. They are calling for the provincial government to ...
News
1 year ago

Motlanthe has in the past clashed with traditional leaders over his views on land reform. He said on Wednesday that South Africa had the advantage of hindsight.

He further bemoaned the state of inequality in South Africa.

Former president Lagos said he believed that as people change‚ so should policies.

“Democracy has to change because people will opt for populism‚” he said.

One arrested in KZN land grabs

One person has been arrested in KwaZulu-Natal following land grabs in Thornville, outside Pietermaritzburg.
News
1 year ago